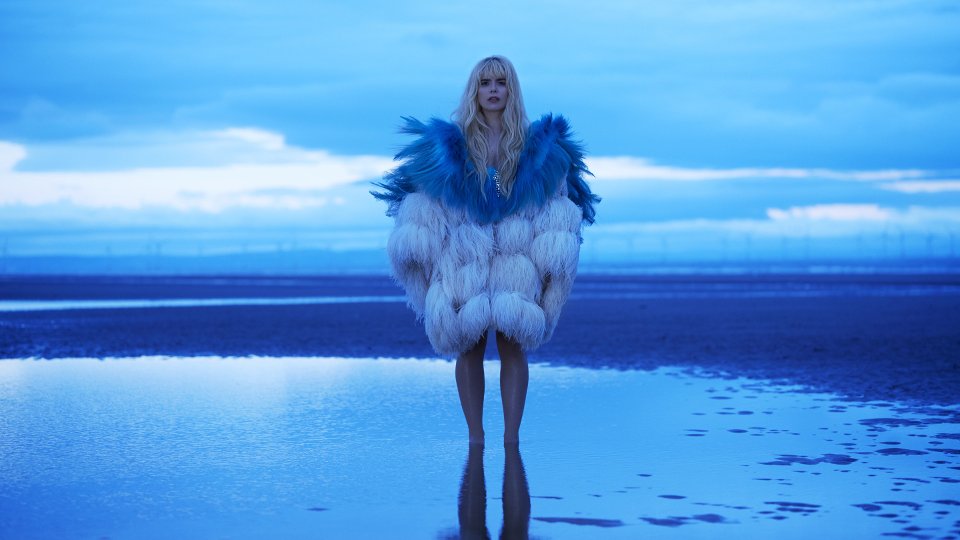 The Big Feastival will be back this summer, presented by NEFF, the festival will make its much anticipated return to the Cotswolds this August Bank Holiday and has revealed its most exciting line-up yet. With chart-topping music, Michelin star chefs, award-winning street food and a packed programme of family entertainment, the Big Feastival offers something for everyone.

Headlining this year will be none other than Basement Jaxx. The electronic music duo will bring the party to the Cotsworlds, getting the crowd on their feet with their Friday night DJ Set. Saturday the festival will have more exciting acts on offer such as RnB sensation Craig David, who will taking control of the stage. The singer-songwriter will be performing his classics and new hits which have amassed 15 top-10s across almost two decades. The festival is set for an epic close with pop powerhouse Paloma Faith topping the bill with anthems from her new album, The Architect, on Sunday night.

This year’s music line-up is below:

The Big Feastival will take place in the Cotswolds between 24th and 26th August.