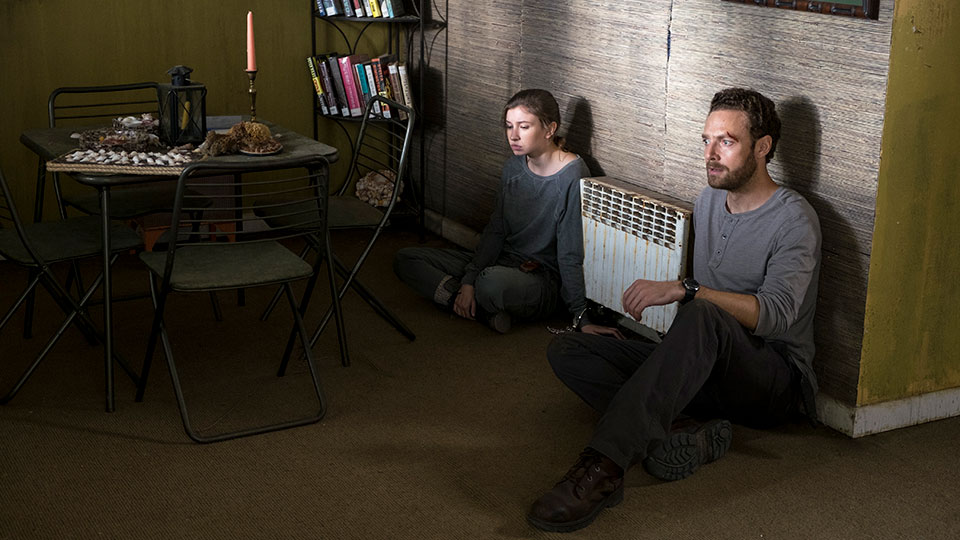 Rick (Andrew Lincoln) and Michonne (Danai Gurira) had to deal with the shocking revelation that Carl (Chandler Riggs) had been bitten on the latest episode of The Walking Dead.

Struggling with the reality that Carl was going to die, Rick and Michonne stayed at Alexandria with him as they said emotional goodbyes. Carl made Rick promise that he would build a better future alongside the Saviors.

The ‘old man Rick’ sequences turned out to be Carl’s vision for the future.

Elsewhere Morgan (Lennie James) and Carol (Melissa McBride) launched a rescue mission to retrieve Ezekiel (Khary Payton) and were aided by youngster Henry (Macsen Lintz) who killed one of the Saviors’ leaders.

The next episode of the season is The Lost and the Plunderers. Groups unite their forces and converge on the Hilltop. Meanwhile, Aaron and Enid search for allies. Simon takes matters into his own hands.

Tune in to FOX HD at 9pm tonight to see the episode. Preview it with our gallery below: