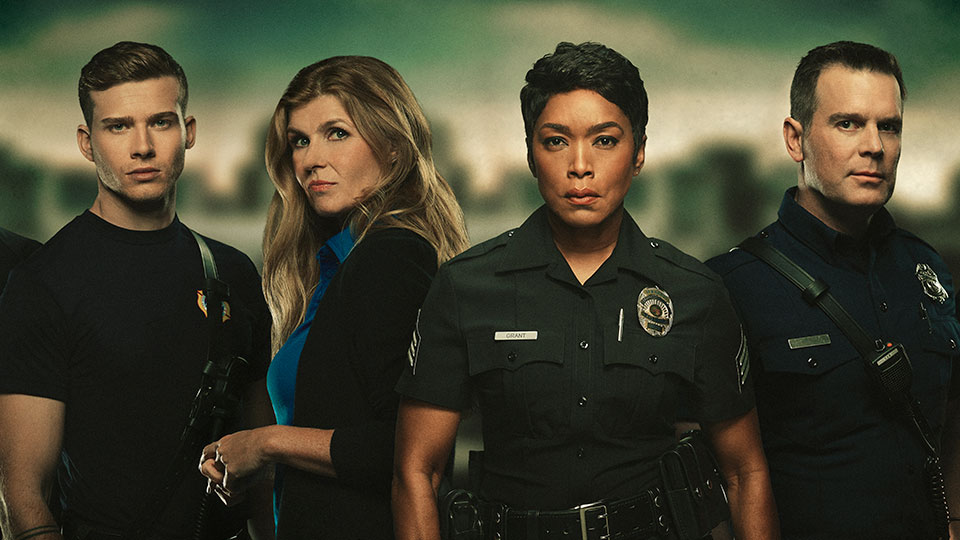 9-1-1, the new procedural drama created and executive-produced by Ryan Murphy, Brad Falchuk and Tim Minear, is coming to Sky Living and NOW TV later this year.

A hit in the US already, pulling in 15 million viewers for its series premiere, 9-1-1 stars Angela Bassett (American Horror Story), Peter Krause (The Catch) and Connie Britton (Nashville).

The show explores the high-pressure experiences of police, paramedics and firefighters who are thrust into the most frightening, shocking and heart-stopping situations. These emergency responders must try to balance saving those who are at their most vulnerable with solving problems in their own lives.

Adam MacDonald, director of Sky Living, said, “I’m delighted to bring the heart-stoppingly dramatic 9-1-1 to Sky Living where it will thrill viewers alongside fellow best-loved US dramas. Its nail-biting blend of breathtaking danger and raw emotion will have UK viewers – including me! – completely hooked.”

The deal is for a multi-season commitment with 9-1-1 acquired from Twentieth Century Century Fox Television Distribution (TCFTVD).