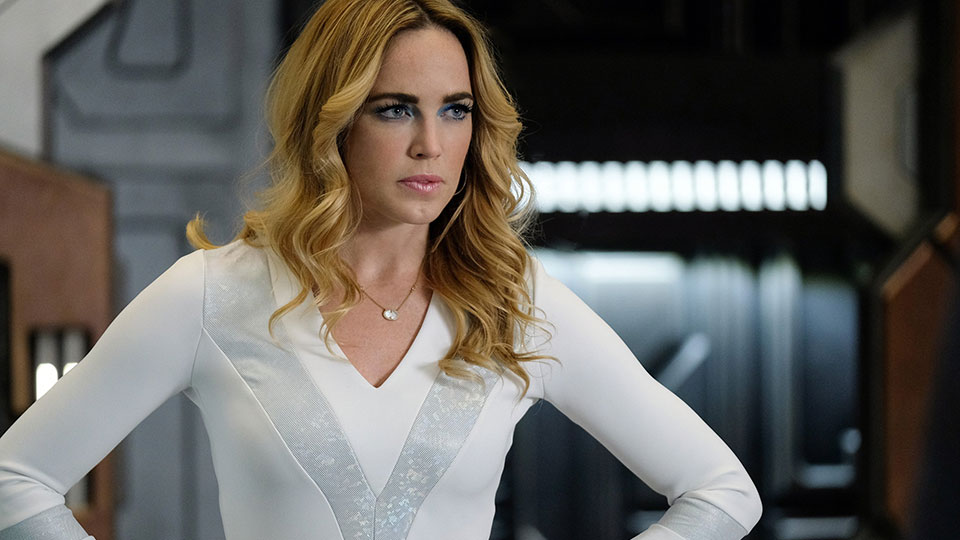 John Constantine (Matt Ryan) enlisted the help of the Legends on the latest episode of DC’s Legends of Tomorrow.

Initially reluctant, Constantine was persuaded by Sara (Caity Lotz) to let them help as the demon he was fighting was Mallus. The little girl that needed help turned out to be a young Nora Darhk and when she was taken over by Mallus, she sent Sara, Constantine and Snart (Wentworth Miller) to 1969.

Ray (Brandon Routh) and Zari (Tala Ashe) discovered what had happened and they decided to babysit Nora. Sara entered Mallus’ realm to rescue Nora and managed to get the team home.

Damien Darhk (Neal McDonough) took Nora back and revealed that she would be used to resurrect him.

Meanwhile Sara hooked up with Constantine and was told to pursue her feelings for Ava (Jes Macallan) by Snart and Amaya (Maisie Richardson-Sellers) tried to talk with Kuasa (Tracy Ifeachor) but Nate (Nick Zano) interfered.

The next episode of the season is Here I Go Again. Zari starts to better understand her place on the team when a dangerous time loop forces her to dig into her shipmates’ secrets.