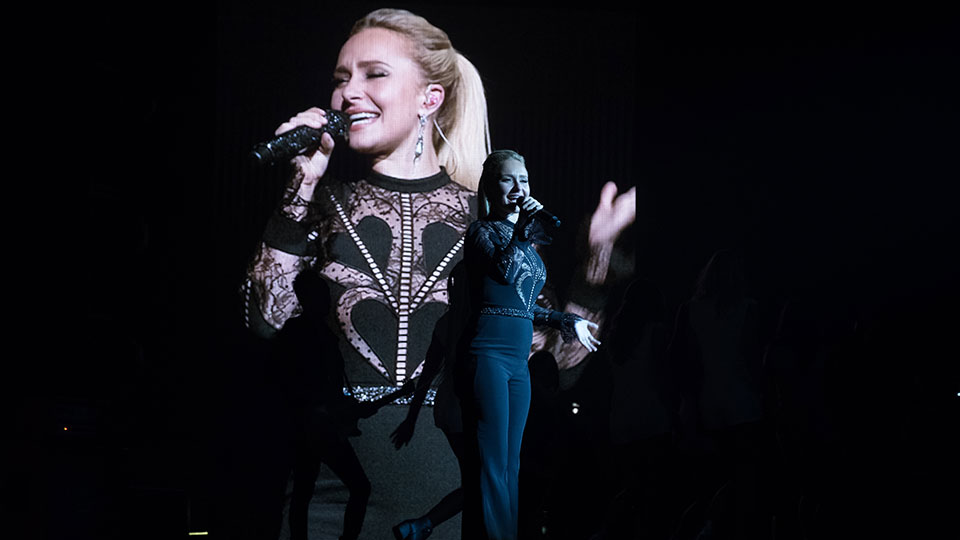 The Country music drama returns to the UK for its sixth and final season next week so you’d better savour every moment you have left with your favourite characters.

Following Juliette’s admission of guilt, Maddie went on to lose in her category at the American Music Awards despite a stellar performance. Deacon (Charles Esten) reacted to the news angrily by threatening to drop Juliette from Highway 65, which was in danger any way after Zach (Cameron Scoggins) toyed with pulling his investment.

Deacon refused to let the label die and offered Zach a partnership to keep the label going. Sparks also flew with Jessie (Kaitlin Doubleday) but it looks like romance won’t be on the cards right away.

Elsewhere Scarlett (Clare Bowen) moved out after Gunnar (Sam Palladio) stood up for himself and told her that not everything that went wrong between them was his fault.

The first episode of the final season is New Strings. After a public meltdown, Juliette seeks to change her life from an unlikely source. Meanwhile, Deacon deals with loneliness.