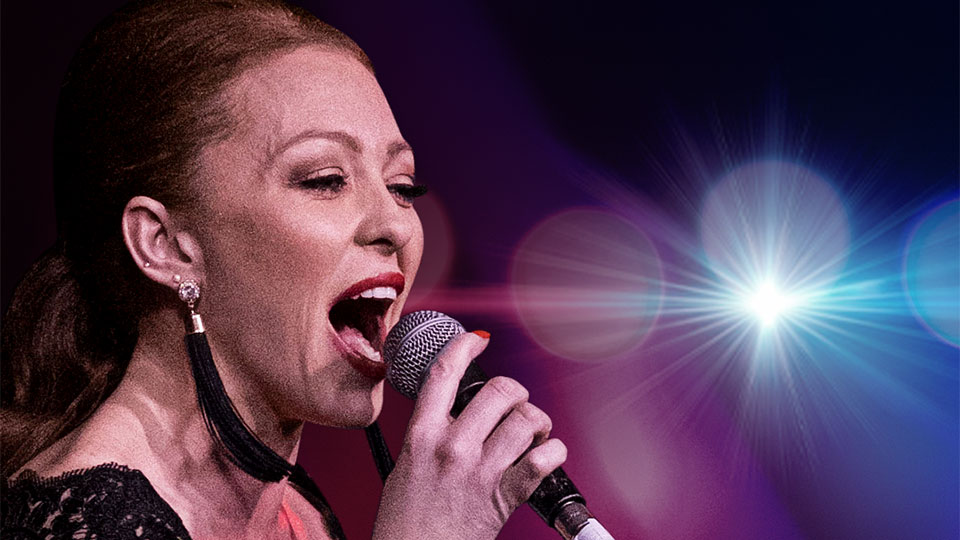 Atomic Kitten star Natasha Hamilton has announced that she will perform a two-week run at Boisdale of Canary Wharf.

Taking place from 16th-20th and 23rd-27th April 2018, Hamilton will perform iconic soul and Motown classics accompanied by a full live band. Fans can expect to hear her singing tracks such as Son of a Preacher Man, Somebody Else’s Guy and Misty Blue.

Commenting on the show Hamilton said, “I am delighted to have been invited to take up a two-week residency at Boisdale of Canary Wharf. It’s such an iconic venue, noted for it’s ebullient atmosphere and outstanding, world-class house band. All these components make for the perfect stage for any singer. I am beyond excited to kick off the shows performing a selection of renowned Soul & Motown classics.”

The shows will be an opportunity for fans to see Hamilton in a new light as she showcases her powerful vocals.

Over her career to date Hamilton has sold over 20 million records as part of Atomic Kitten. She has performed as a soloist with the late Robin Gibb and was invited on tour by Lionel Richie.

Outside of the charts, Hamilton has performed on the West End in Blood Brothers, Rent and Fat Friends.

For more information and tickets head over to www.boisdale.co.uk.