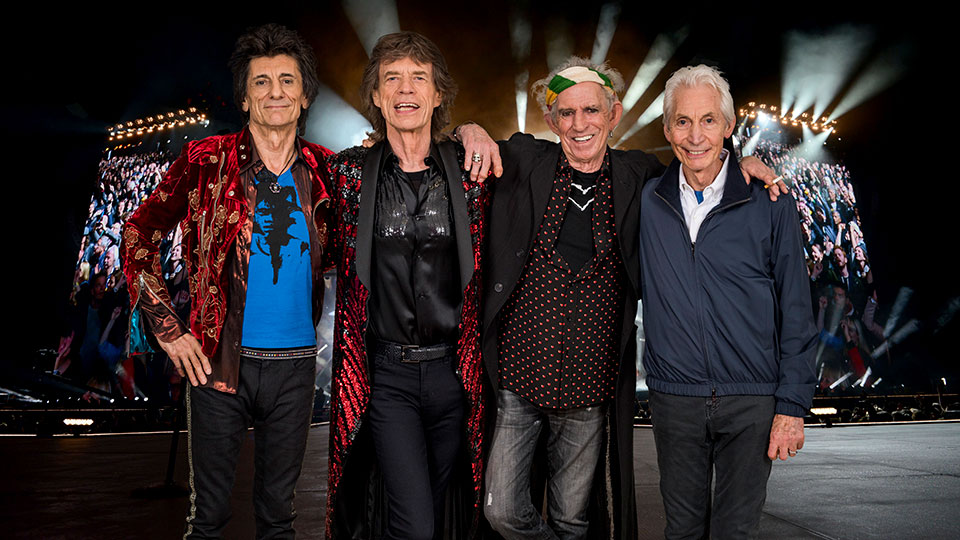 The Rolling Stones have announced five shows in the UK as part of their No Filter tour.

The legendary rockers will be performing in May and June and fans can expect a set list packed with classics such as Satisfaction, Paint It Black, Tumbling Dice and Brown Sugar. Each night the band will include unexpected and randomly selected surprises from their incredible catalogue.

Mick Jagger said, “This part of the ‘No Filter’ tour is really special for the Stones. We are looking forward to getting back onstage in the summer and playing to fans in the UK and Ireland. It’s always exhilarating going to cities we haven’t played for quite a while and also some new venues for us like Old Trafford & The London Stadium.”

The Rolling Stones last played in the UK in 2013 when they headlined the Pyramid Stage at Glastonbury, which they followed with two sold-out shows in London’s Hyde Park.

The UK dates are:

Advertisement. Scroll to continue reading.
In this article:The Rolling Stones