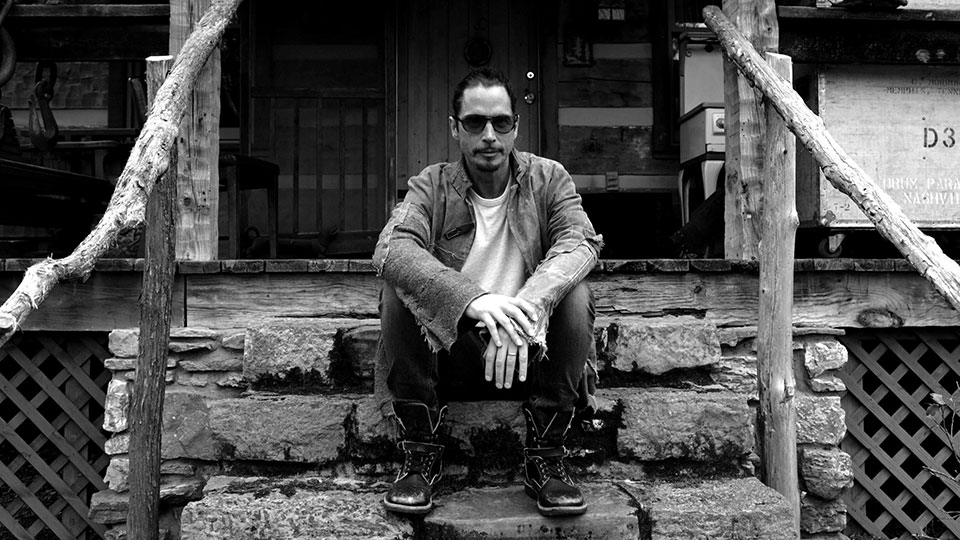 The track recorded by the late Chris Cornell, that features on upcoming release Johnny Cash: Forever Words, has been released today.

You Never Knew My Mind is based on a newly discovered poem of Cash’s, which has been set to music with Cornell providing vocals, has been released on what would have been Cash’s 86th birthday. The track was recorded at the historic Cash Cabin Studio in Hendersonville, TN and it’s one of Cornell’s final solo recordings.

Said Cornell of Cash at the time he recorded the song: “I met the man once or twice in my life, and he was so gracious and he was such an influence on me as a musician. And he also covered a song that I wrote. Since that time, I’ve felt like he’s maybe one of the bigger presences in my life, in terms of artists that I’m a fan of.”

You Never Knew My Mind is featured on Johnny Cash: Forever Words, released on 6th April on Legacy Recordings. The album is comprised of Cash’s unknown poetry, lyrics, and letters, now set to music by an all-star array of contemporary artists.

Cornell’s contribution brings his relationship with Cash full circle. Cash recorded a cover of Soundgarden’s hit Rusty Cage in 1996, a song that was written by Cornell who was the band’s frontman.