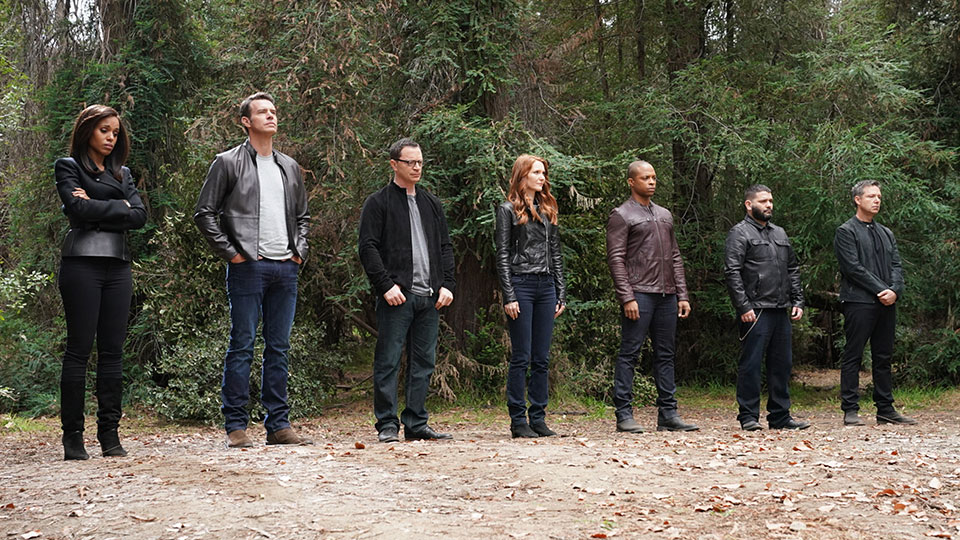 Olivia (Kerry Washington) found out that Rowan (Joe Morton) had Quinn (Katie Lowes) on the mid-season finale of Scandal.

After calling her to dinner, Rowan made the revelation and said he would hand her back if he got his dinosaur bones. Annoyed at her father calling the shots, Olivia decided to call his bluff after he gave her a set time frame to make a decision.

Arriving at his house, Olivia continued her poker face but it went horribly wrong when Rowan left the room and fired shots as Quinn’s screams were heard. Could Quinn really be dead?

The next episode of the season is Robin. The fallout from Rowan’s desperate act affects all of Quinn’s loved ones, including a guilt-ridden Olivia.