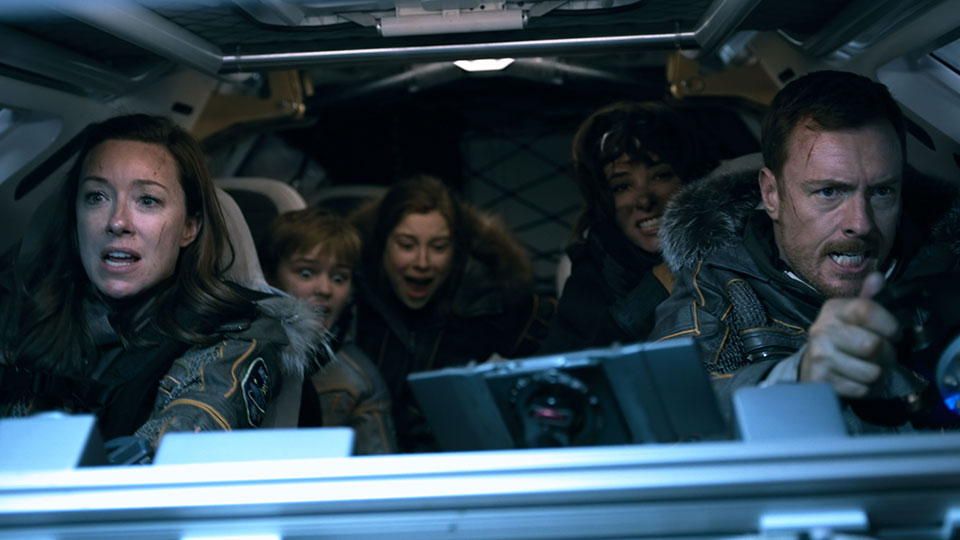 A reimagining of Lost in Space, the classic 1960s science fiction series, will arrive on Netflix on 13th April 2018.

Set 30 years in the future, colonisation in space is now a reality, and the Robinson family is among those tested and selected to make a new life for themselves in a better world. But when the new colonists find themselves abruptly torn off course en route to their new home they must forge new alliances and work together to survive in a dangerous alien environment, light-years from their original destination.

Stranded along with the Robinsons are two outsiders who find themselves thrown together by circumstance and a mutual knack for deception. The unsettlingly charismatic Dr. Smith (Parker Posey) is a master manipulator with an inscrutable end game. And the roguish, but inadvertently charming Don West (Ignacio Serricchio) is a highly-skilled, blue collar contractor, who had no intention of joining the colony, let alone crash landing on a lost planet.

For more information about the show head over to netflix.com/lostinspace. Take a look at images from the series in our gallery below: