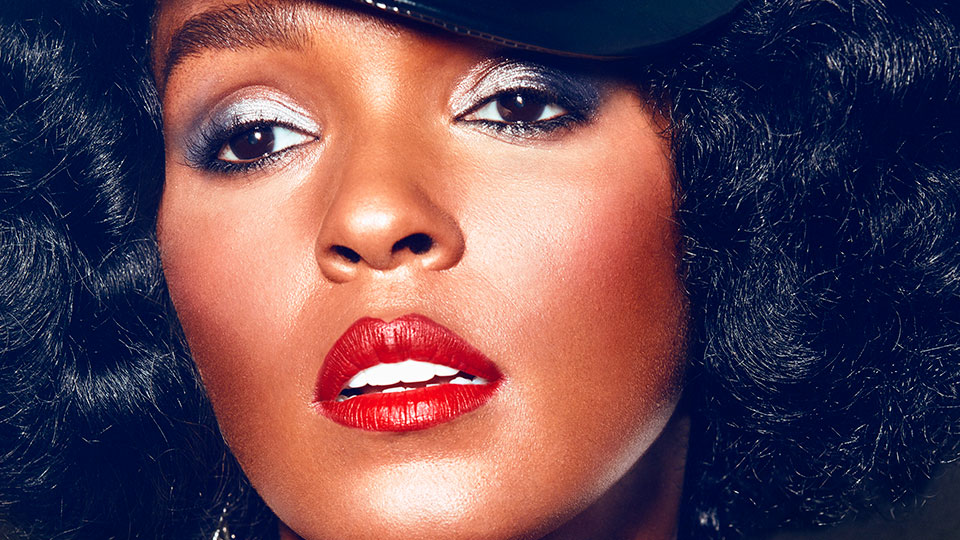 The distinctive artist has unveiled Make Me Feel and Django Jane, releasing music videos for both tracks. They are taken from Dirty Computer, which will be released on Friday 27th April 2018.

Make Me Feel finds Monáe channelling Prince and taking her sound back to the 80s. The music video, directed by Alan Ferguson, brings the song to life with bright colours, plenty of dancing and some eye-popping dancing.

For Django Jane, Monáe teamed up with directors Andrew Donoho and Chuck Lightning. Lacey Duke directed additional vagina monologue footage for the video. The song is a ‘womanifesto’ that celebrates the strength of black women and black culture.

Dirty Computer is an ‘Emotion Picture’ that includes an album and an accompanying narrative film.

The new tracks mark Monáe’s return to music following her transition to film in 2016 where she starred in Hidden Figures and Moonlight. Both films went on to be Oscar nominated with Moonlight winning Best Picture.

Watch the teaser trailer for Dirty Computer and see the art work below: