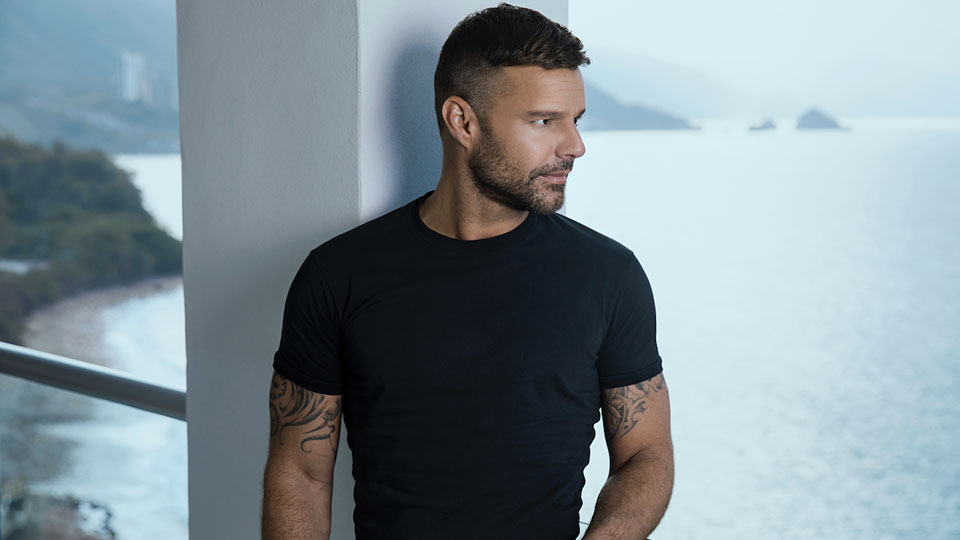 Following the premiere of the audio, Ricky will unveil the video following the first live performance of the track today at Emirates Airlines Dubai Jazz Festival. The singer will close out the festival with his many hits.

The music video will premiere straight after his performance. Fiebre was filmed in Puerto Vallarta, Mexico and was directed by Carlos Perez.

Following his performance in Dubai, Ricky will promote Fiebre in Europe before returning to Las Vegas for his All In residency at the Park Theater at Monte Carlo Hotel & Casino during March and June.