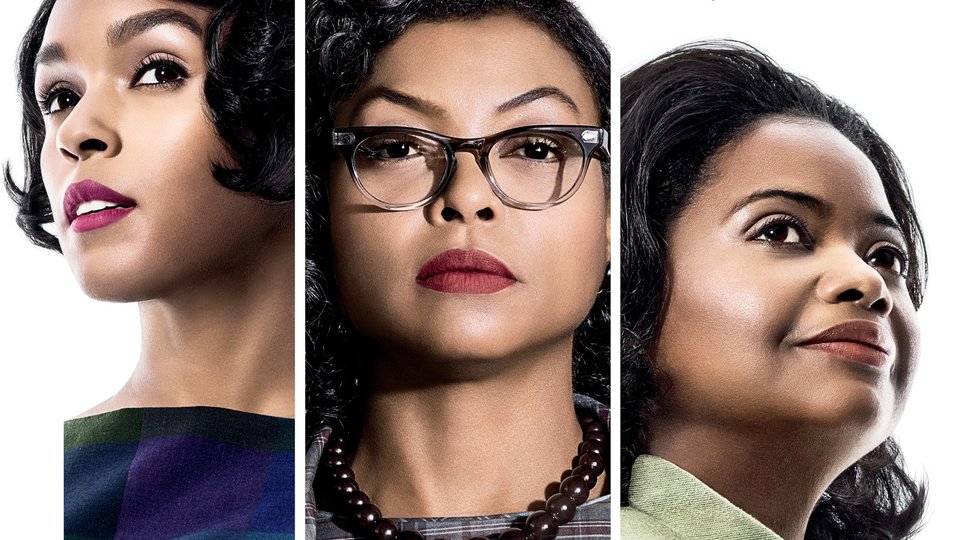 A clip and featurette have been released for Hidden Figures, the remarkable true story that’s getting a lot of awards-season buzz right now. The film opens in cinemas nationwide on 27th February 2017.

They served as the brains behind one of the greatest operations in history: the launch of astronaut John Glenn into orbit, a stunning achievement that restored the nation’s confidence, turned around the Space Race, and galvanised the world. The visionary trio crossed all gender and race lines to inspire generations to dream big.

Check out the new clip, featurette and trailer below: