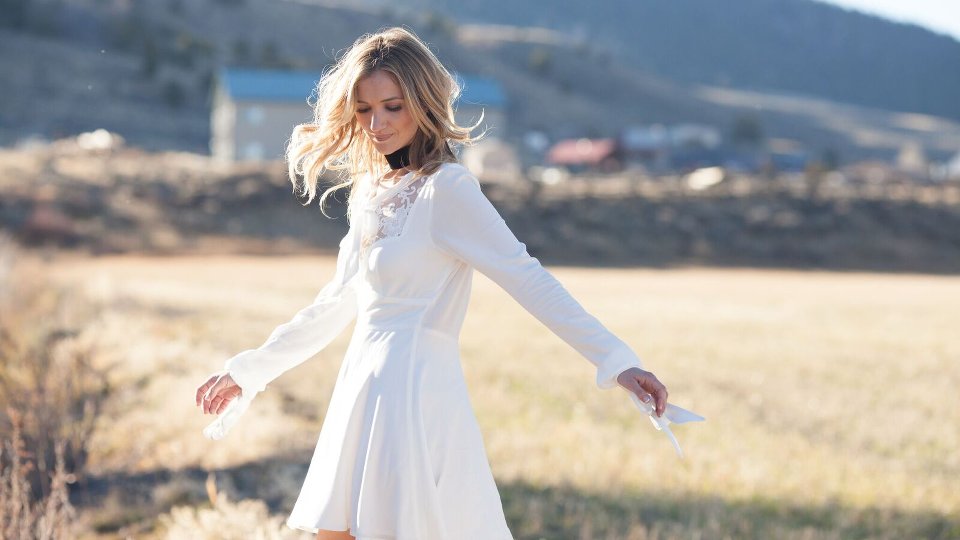 Sarah Darling will release new single Wasted, released on 2nd March, ahead of her forthcoming UK and Ireland tour.

The singer-songwriter wrote the track with Josh Osborne (Kacey Musgraves, Sam Hunt) and Marc Beeson (Blake Shelton, LeAnn Rimes) and Mark Bright produced it. The song described as ‘a beautiful, poignant reflection of the devastating effects of addiction’.

Darling previewed the song to fans during her sold-out Christmas 2017 concert at St Pancras Old Church. At the time she said, “Wasted is a track that is particularly personal to me as it deals with the emotional distress addiction causes for everyone. It’s not just the person abusing but also the people around.”

The song was originally written when Darling first moved to Nashville from Iowa but it has remained unreleased until now.

Darling explains, “I always felt like it was special but didn’t know what to do with it. Maybe because the subject is so heavy I stopped playing it, but somehow those special tunes always find their way.”

Fans can expect a new album to be released by Darling at some point this year.