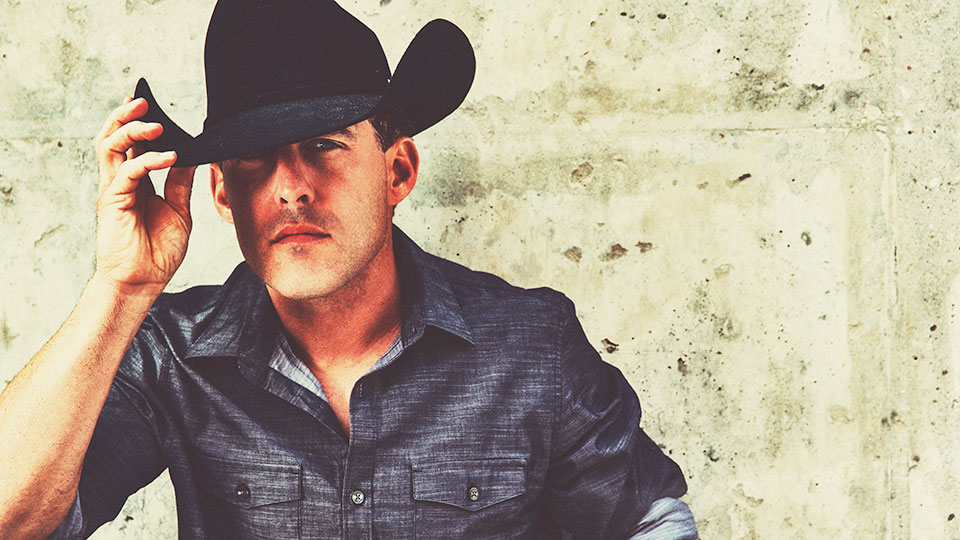 Aaron Watson’s latest single Run Wild Horses is making an impact at Country radio where it was the third most-added single this week on the Mediabase chart.

The song is a self-penned homage to Watson’s wife of 15 years and the lyric video for the track arrived recently. Run Wild Horses is taken from Watson’s latest album Vanquero and it’s been picking up plenty of attention from the media and fans.

Watson has kicked off 2018 with a slew of sold-out shows as he tours in support of the record. His success has earned him a place in the coveted Top 100 on Pollstar’s most recent “Global Concert Pulse,” which ranks each artist by average box office gross per city worldwide.

Next week Watson heads to the Northeast of American for a Texas Independence Day show in New York City (2nd March) before heading back West in April for Stagecoach (29th April).

In 2017 Watson hit the Top 10 on the national radio charts with his self-penned track Outta Style. His album Vanquero was also selected on many end of year lists including Whiskey Riff and Taste of Country.

Watson has worked hard over the past 18 years as an independent artist, performing more than 2,500 shows in the US and Europe.