More
Advertisement
HomeArtsReduced ticket prices for under-30s and the unwaged at the King's Head... 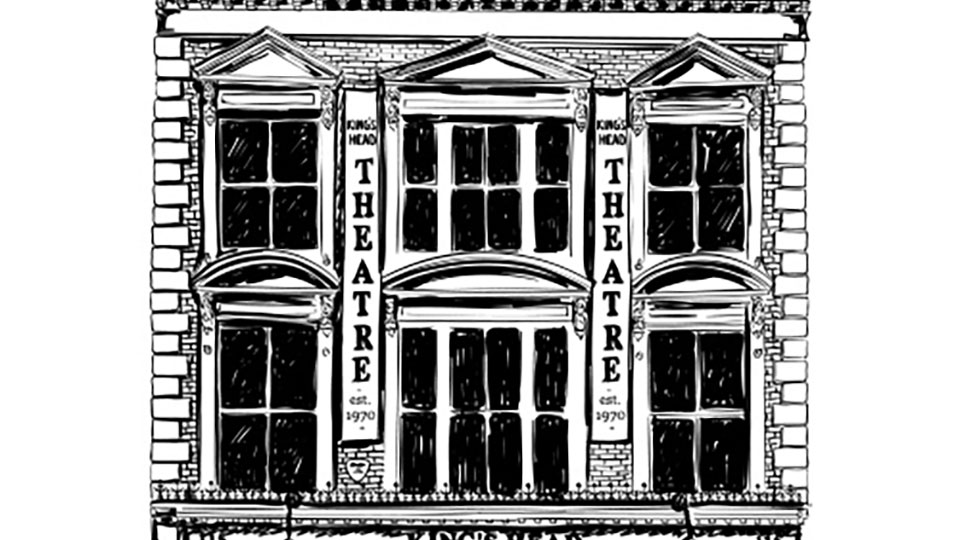 The King’s Head Theatre has announced that they will offer reduced prices for the under-30s and the unwaged.

Tenner Tuesdays will offer £10 tickets to under-30s on Tuesday evening performances, and Hi Five will offer £5 tickets to the unwaged on Sunday matinee performances. The new ticket prices will apply to select productions in 2018 starting with Charles Court Opera’s The Mikado, with further productions to be announced.

Islington, despite being widely recognised as one of the more affluent London boroughs, has a wide disparity in wages, with nearly 10% of working age residents claiming out of work benefits. Nearly 45% of the Borough is also under the age of 30 – 7% over the national average.

King’s Head Theatre Executive Director Fiona English says: “The King’s Head Theatre has long been among the most ethically and socially responsible fringe theatres in the UK. We were the first to introduce a in-house Equity agreement to ensure actors that work with us are paid a fair wage and more recently, introduced a gender policy which pledges that at least half of all creatives we employ to work on our productions will identify as non-male. I am delighted to announce that we are taking steps to increase the accessibility of our venue to young people and the unwaged with these new ticket prices.”

Artistic Director Adam Spreadbury-Maher says: “At the King’s Head Theatre, we pride ourselves on artistic excellence and our unapologetically broad programme of work. I believe it is vital that the diversity of our audience reflects the diversity of the work we present onstage and hope that the introduction of these new ticket prices means we will welcome new audience members through our doors for the first time in 2018 to enjoy the exciting, challenging and varied productions we have coming up.”

To see what’s on and book, see http://www.kingsheadtheatre.com.

Greg Jamesonhttp://www.gregoryjameson.com
Book editor, with an interest in cult TV.
Previous article
The Folio Society has collectible edition of A Wrinkle in Time
Next article
Sarah Soetaert and Josefina Gabrielle to star in Chicago