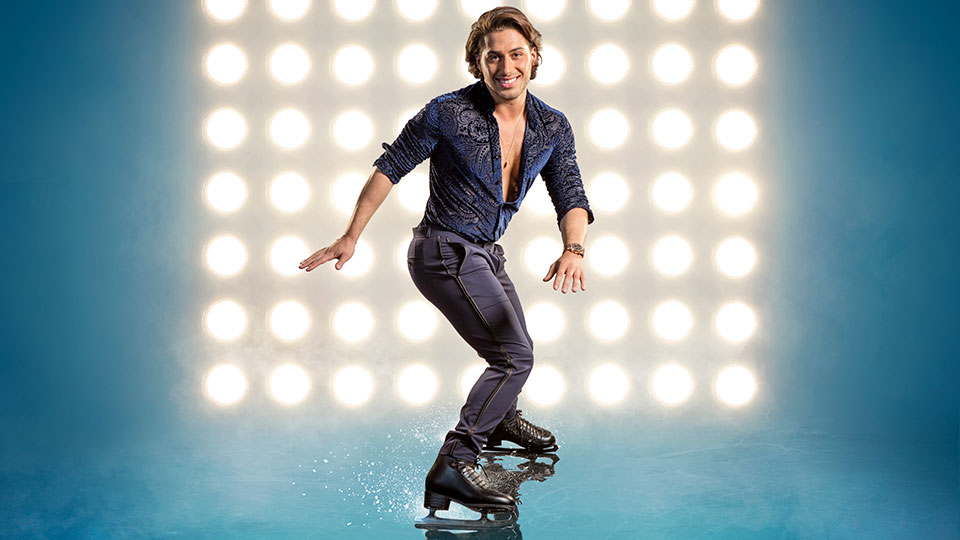 The upcoming Dancing On Ice tour has added current contestants Kem Cetinay and Alex Beresford to its line-up along with two-time champion Ray Quinn.

They will join the previously announced contestants Jake Quickenden, Cheryl Baker and Max Evans. Denise Van Outen will be participating in the tour as a guest judge.

Talking about joining the tour Kem Cetinay said, “The last year has been absolutely crazy and learning to skate has been one of the biggest challenges of my life that I never thought I’d have the opportunity to do. I’m so happy to be continuing my Dancing on Ice adventure on the live tour. It’s going to be amazing travelling around and meeting everyone who’s been enjoying the show and voting for me – I can’t wait!”

Good Morning Britain weatherman Alex Beresford will be skating on the very substance he warns viewers about most days. He said: “I’m usually letting the British people know the bad news about the weather in their city, so I’m really looking forward to being able to travel around the country and hopefully give them something to smile about for a change! Skating for the huge arena audiences is going to be an incredible experience – bring it on!”

Returning to the Dancing on Ice tour is two-time champion Ray Quinn. Winner of the 2009 ITV series and the ‘All Star’ series in 2014, Ray said: “This year’s show has been fantastic to watch, with some great talent emerging. But the competitive side in me can’t wait to get back on the road, back on the ice and hopefully back at the top of the leaderboard!”

More celebrities will be announced in the coming weeks.