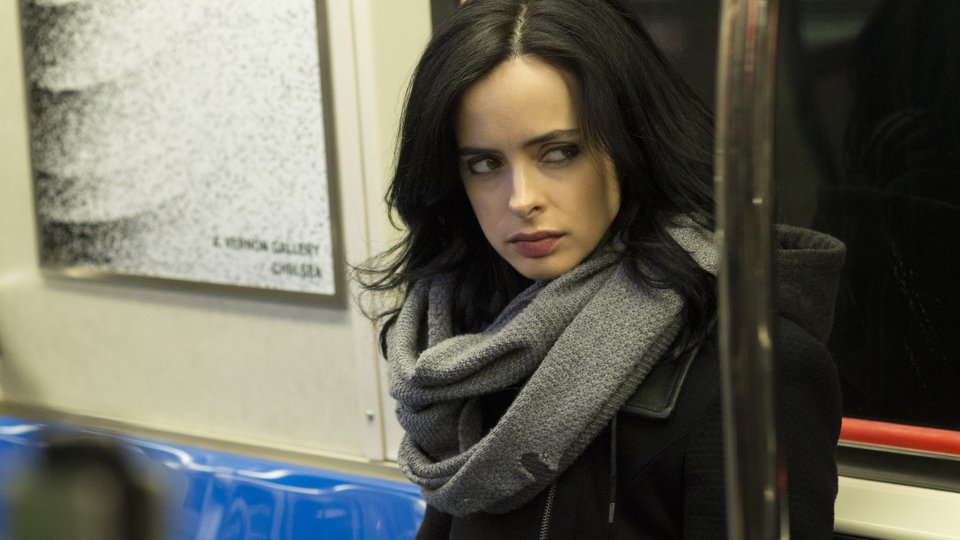 The countdown is on for the return of Marvel’s Jessica Jones, which returns to Netflix for a second season on International Women’s day, 8th March, 2018.

Ahead of the show’s return Netflix has released the official season 2 trailer and the key art. Take a peek at what you can expect by watching the trailer below:

New York City private investigator Jessica Jones (Krysten Ritter) is beginning to put her life back together after murdering her tormenter, Kilgrave. Now known throughout the city as a super-powered killer, a new case makes her reluctantly confront who she really is while digging deeper into her past to explore the reasons why.

In this article:Marvel's Jessica Jones, Netflix