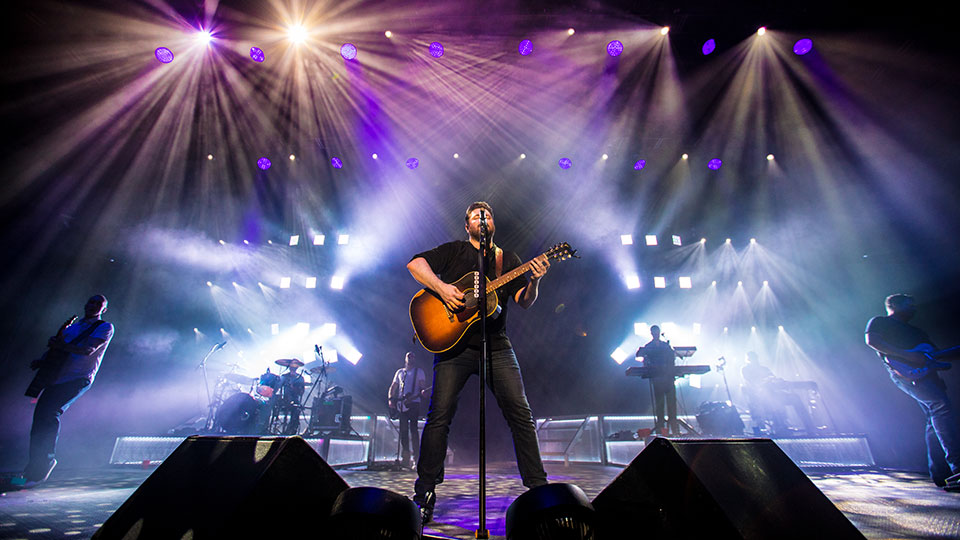 Chris Young has notched up his 10th number one radio airplay hit with Losing Sleep.

The track, which is the title track from Young’s latest album, has topped both the Billboard and Mediabase country radio charts. It’s his fourth consecutive number one following Sober Saturday Night featuring Vince Gill, Think Of You featuring Cassadee Pope and I’m Comin’ Over.

Out of his 10 chart-topping songs as an artist, Young has been credited as a songwriter on 8 of them.

“I’m at a loss for words,” said Chris. “This last year has brought so many milestones and now to be celebrating my 10th #1 single at country radio is beyond amazing. Thank you to everyone who has spun and streamed ‘Losing Sleep’ and come out to see the tour and I can’t wait to see everyone on the road soon!”

Young is currently on the road with his headline Losing Sleep 2018 World Tour. He’s taken special guests Kane Brown and LANCO with him.

Recently Young was inducted as the newest member of the Grand Ole Opry. His latest album Losing Sleep became his second consecutive studio album to debut at number one on the Billboard Top Country Albums Chart.

For a full list of tour dates visit chrisyoungcountry.com.