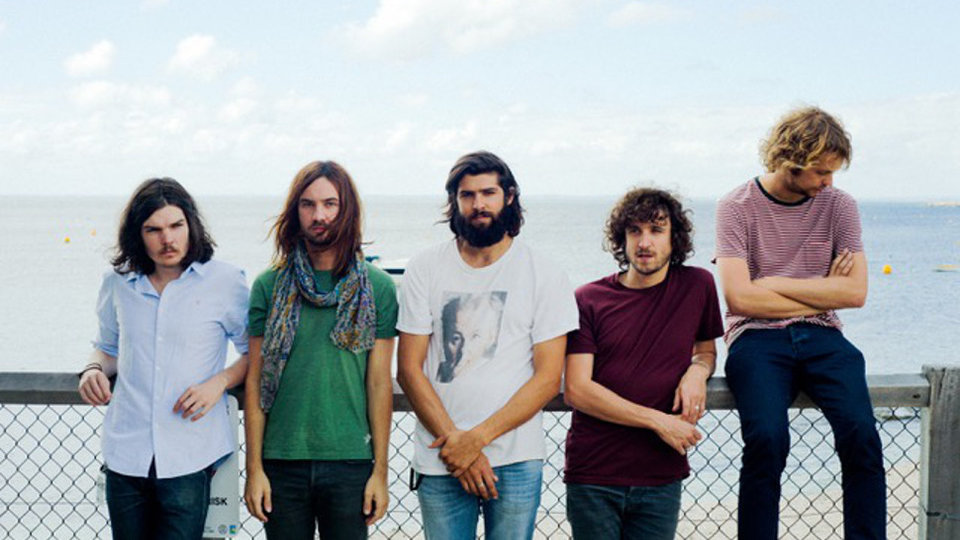 Citadel Festival have revealed that Australian psyche-rock outfit, Tame Impala will headline at this year’s event, which will take place on Sunday 15th July in the heart of London.

The band’s performance will be a UK exclusive in 2018, and will mark their first show in London since their two sold out Alexandra Palace shows back in February 2016.

Fronted by Kevin Parker, during their eleven year career Tame Impala has changed over the year’s from being a band with a loyal cult following to one of the biggest groups on the planet thanks to their third studio album, Currents, which was released in 2015 and became a huge hit.

This year, will be Citadel festival’s fourth edition. The festival was launched in 2015 and wanted to deliver the ultimate summer Sunday. Carving out its own, unique place in the music calendar, its idiosyncratic programming which blends live music with theatre, arts, talks and workshops makes it a different sort of festival set in the heart of London.

Fans can sign up to the special Tame Impala pre-sale on Tuesday 6th February. Registration will close on Friday 9th February and the pre-sale will open for those who have signed up. Tickets will go on general sale next Monday 12th February and even though the full line-up has yet to be revealed, the festival will likely sell-out.

Advertisement. Scroll to continue reading.
In this article:Citadel, Tame Impala