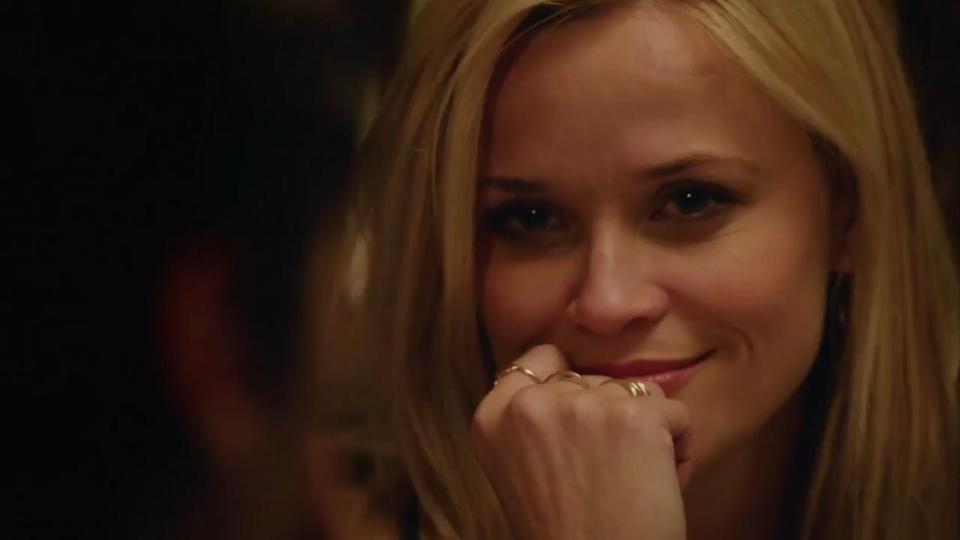 A film built on the idea of Hollywood royalty, written and directed by Hallie Meyers-Shyer, the daughter of Nancy Meyers – the reigning monarch when it comes to all things rom-com – sounds like something I could very much get on board with. The opening scenes tentatively hint that this could be a fascinating look at cinematic legacy, and the relationships left in the wake of artistic creation. Unfortunately the end result barely even scratches the surface.

Reese Witherspoon stars as Alice Kinney, the daughter of the late John Kinney (a legendary filmmaker from the 60s and 70s, seemingly based on John Cassavetes). Alice is recently separated from her husband (Michael Sheen) and has taken her two kids from New York back to her childhood home in Los Angeles. Whilst out celebrating her 40th birthday, she meets three young filmmakers who have come to Hollywood on the back of a short film they made which they are hoping to turn into a feature.

After too much alcohol they all end up crashing at Alice’s house, and in the morning discover that she is the daughter of John Kinney. This is a big deal for them, and when Alice’s mother turns up – former screen siren Lillian Stewart played by Candice Bergen – they nearly lose their minds.

Lillian, flattered by all the attention, invites the boys to live in the guest house whilst they work on their script. And for a awhile, everything is happy. But uh-oh, two of them fall in love with Alice, and uh-oh, Alice’s ex doesn’t like the sound of three handsome young men living with his wife, and uh-oh you can see where all this is heading. The script is occasionally witty, but even with the not inconsiderable charm and talent of Reese Witherspoon at the helm, Home Again never threatens to veer anywhere other than the middle of the road.

On the plus side, fans of the trademark Meyers aesthetic will no doubt be delighted to see that Meyers Sr gift for making you want all the houses, all the furnishings, and all the clothes, of every character in her films, has been passed onto Meyers Jr. Something to look forward to, should she go on to make any further films.

Home Again has nothing particularly original or insightful to say about its characters and their relationships. It isn’t very romantic, and apart from a few well-timed lines and facial expressions from Michael Sheen, it isn’t very funny either. It’s all a bit daft and inconsequential, and exists in that un-relatable bubble of Hollywood privilege. All that being said, this is not meant to be a challenging piece of cinema. It’s 90-odd minutes of gentle, light-hearted fluff, and quite frankly, what is wrong with that? Nothing at all.