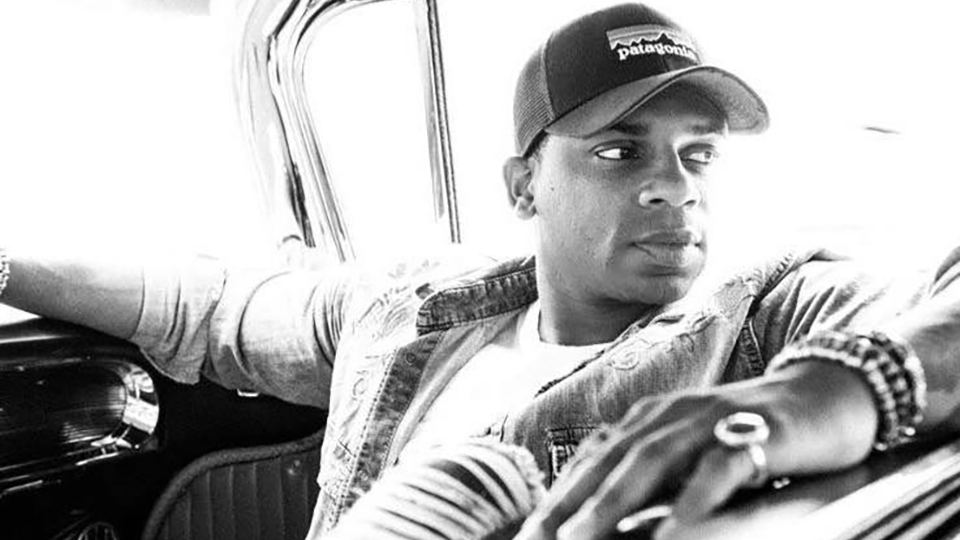 The track is taken from his debut self-titled EP, which is available to stream and download now. Best Shot was co-written by Allen with Josh London and JP Williams.

To coincide with the release of Best Shot, Allen is also telling his story in new docu-series Jimmie Allen All In. The six-episode series gives fans an insight into Allen as an artist and a person.

“I’m so excited to share my music with the world and let people get to know me and I feel like ‘Best Shot’ is a great intro to that because it is so personal,” said Allen. “It was inspired by advice that my grandmother always gave about women and how they just want to know that we care and that we’re trying—her words always stuck with me. At the end of the day, I just want to make my grandmother proud, she was my everything.”

Allen released his debut EP in October, which showcases his melodic mix of Country and rock. His music has a soulful groove and heartfelt lyrics that connect directly with Country music fans with Blue Jean Baby reaching number 8 on Spotify’s Viral Top 50 list.

Recently named by Billboard as one of their 15 Country Artists to Watch in 2018, Allen has also earned spots in CMT’s 18 for 2018 Listen Up program and Bobby Bones’ Class of 2018.

The track listing for Allen’s self-titled EP is: