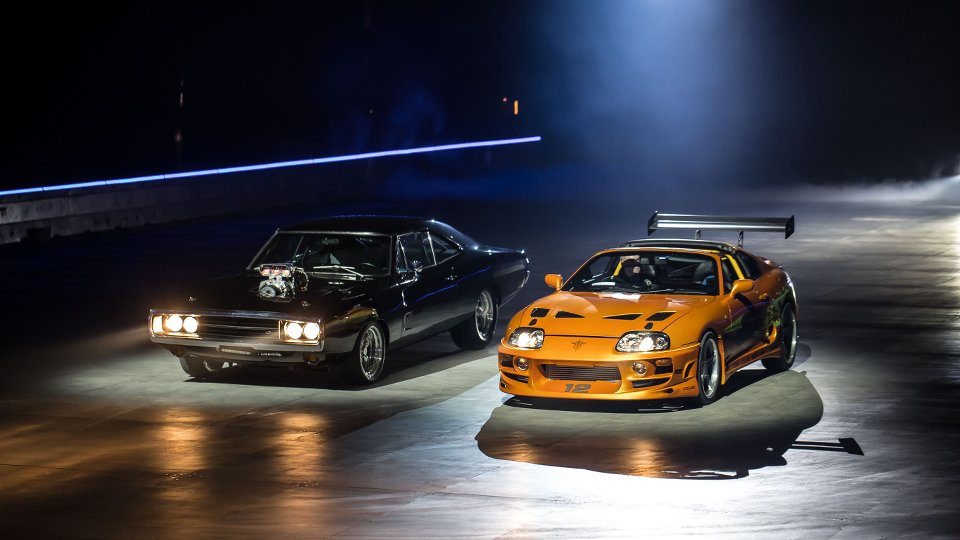 London was treated to the Fast and Furious Live – world premiere, which was held at London’s 02 Arena. Vin Diesel was there to introduce the show, and received an epic welcome. The film franchise is about to embark on a tour, which gives fans the chance to see those epic and mesmerising stunts up-close, and features some behind the scenes footage which has never been released.

Fast and Furious first made its mark on the big screen in 2011. It boasted high-speed, intricate car chases, action and adventure, and it became a massive, worldwide hit. Vin Diesel and the late, great Paul Walker helped to elevate the film to the next level, giving it mass appeal. It has now gone on to become a long-running franchise, with the ninth instalment of the film expected for release in 2020. That may seem like a long way away, so for fans eager to see a bit more action whilst they wait, this live theatrical performance is something to whet the appetite.

It is an immersive and action packed show, full of stunts, thrills and tricks. Some of the best-loved scenes and epic car stunts from the franchise, are brought to life before your very eyes. Twists, turns and daring / crazy reverse sequences are performed in front of your very eyes. Car enthusiasts will love seeing just what the stunning cars are capable of, live.

Seeing the stunts performed live will give fans a greater insight in to the complex nature involved in the filming of the movies. A stunning light display beaming and changing throughout the whole show gives it the gloss and the wow factor. Behind the scenes footage is shown on the big screens during some of the brilliant live car action sequences. Paul Walker appearing on the screen, talking about the making of the films received an enormous applause and cheer, as we remembered his brilliance and the magic he brought to the movies. The footage taken from the films – which play at the same time that the live stunts are performed, reminds fans of which film the thrilling car action shot was taken and reenacted from.

With crowd interaction, excitement, suspense and many surprises throughout the live experience, this makes it a must-see for fans of the film franchise.