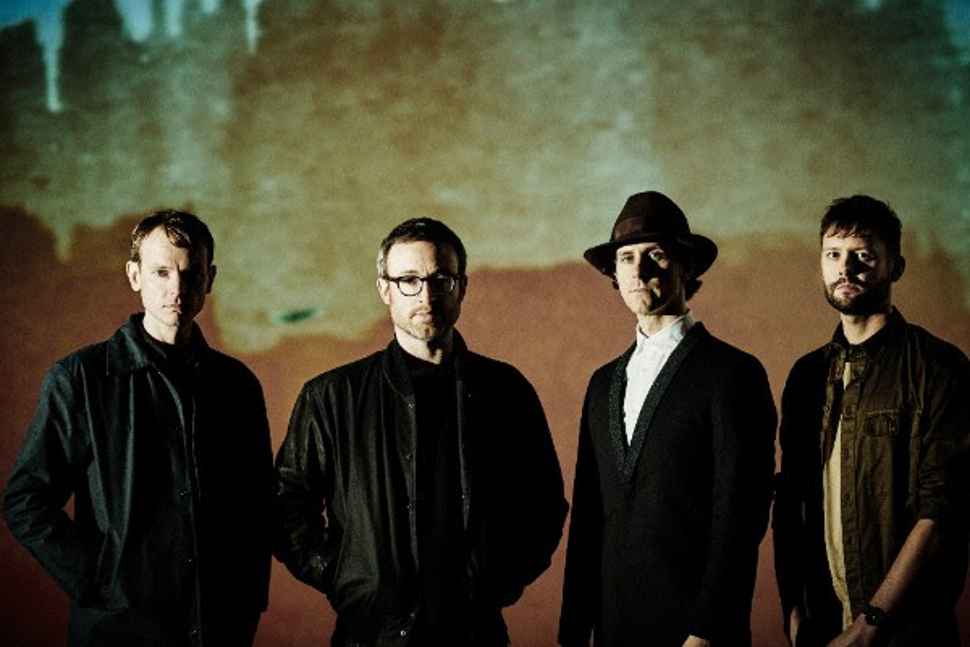 Camden Rocks festival returns this summer and has confirmed Mercury-prize nominees, Maxïmo Park as headliners. Other acts, which have been added to the line-up include Beatsteaks, Twin Atlantic, Pop Will Eat Itself, The Professionals, Raging Speedhorn, Urban Voodoo Machine and Sonic Boom Six. From new bands starting out to rock giants, Camden Rocks has always prided itself on providing a platform for any talent.

“I’ve been trying to book Public Image Limited (PiL) for years so it’s great to finally have them playing Camden Rocks this year,” adds event organiser Chris McCormack.“ and the Sex Pistols are the reason i got into music, easily the biggest influence personally and i’m sure for a lot of bands playing the festival. Public Image Limited (PiL) at the Electric Ballroom on their 40th anniversary is going to be incredible.”

“As always, the festival is as much about the emerging talent out there as it is the more established bands so get down early to catch some of these great new artists before they go supernova.”

General sale tickets are priced at £39.50 (subject to booking fee) and give festival goers access to all 200+ bands and 20+ venues on the festival.

Aftershow tickets are priced at £10 (subject to booking fee) and give festival goers access to the aftershow at KOKO 11pm – 3am.

Advertisement. Scroll to continue reading.
In this article:Camden Rocks