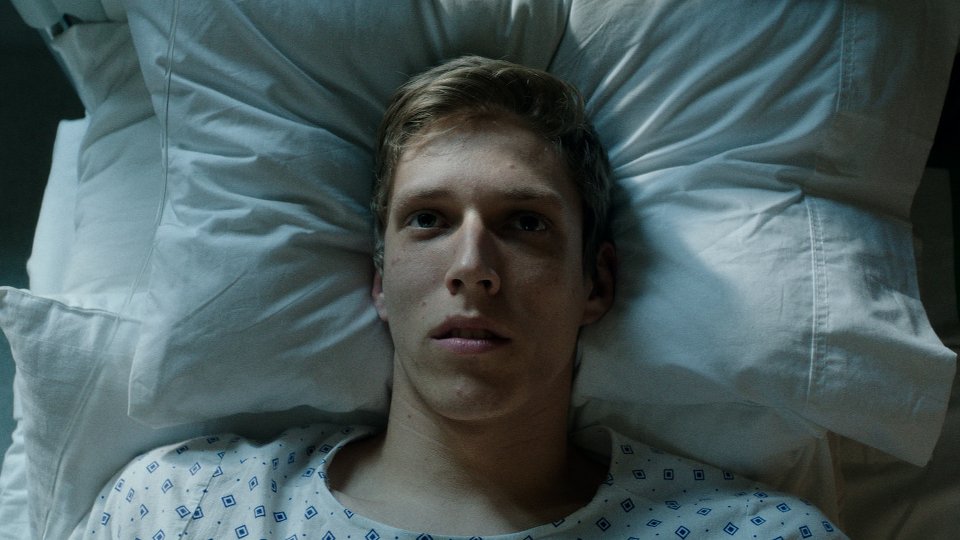 Eureka Entertainment to release Kills On Wheels, an original and nuanced dark comedy, as part of its new Montage Pictures range in a Dual Format (Blu-ray & DVD) edition on 15 January 2018.

The second feature film from director Attila Till, Kills on Wheels is an inventive, action-packed coming-of-age story of friendship, loyalty and revenge.

Zoli and Barba are inseparable friends and outcasts. Both physically disabled, they live in a rehabilitation facility where life seems rather aimless. Zoli needs life-saving surgery but doesn’t want his absent father to pay out of guilt and pity. Enter Rupasov, a mysterious wheelchair-using man newly released from prison. He quickly adopts the two friends and offers them a chance to make some extra money by helping him in his work. That work, however, is murder. Rupasov is a hitman.

Inspired by his own experiences working as a volunteer for disabled people, director Attila Till skilfully blends reality with fantasy as he offers a gentle probe into the lives of those who live on the edge of society.

Kills on Wheels, a highly original, darkly comedic and infectious buddy-movie about a wheelchair-using gang of assassins, is released in a Dual Format (Blu-ray & DVD) edition and is available to order here http://amzn.to/2CXM4Cf

In this article:Eureka Entertainment, Kills on Wheels