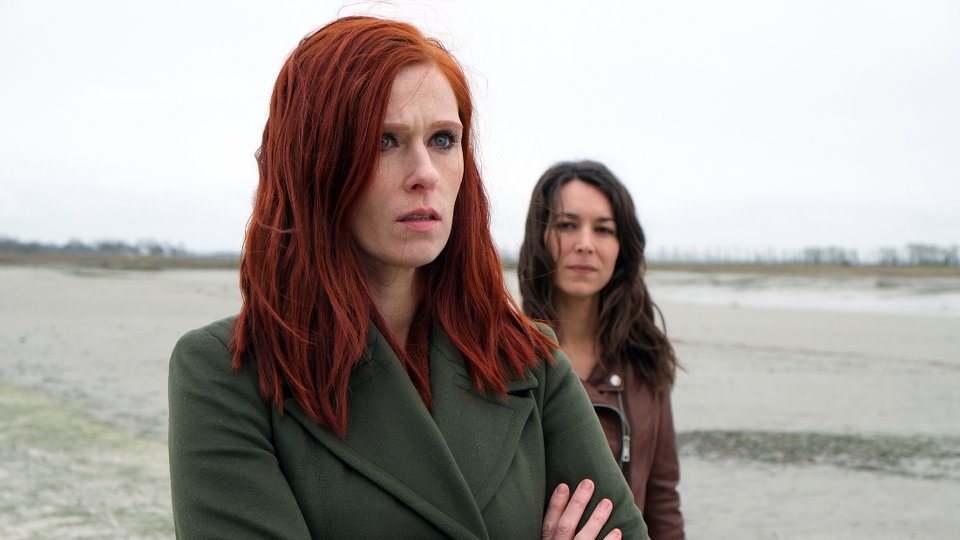 Arrow Films is thrilled to announce the DVD & Blu-Ray release of the critically acclaimed and highly anticipated Witnesses – A Frozen Death as well as the Witnesses Season One & Two DVD Box Set on Monday 15th January 2018. The gripping eight-part French police drama premiered on BBC Four on Saturday 25th November.

Witnesses – A Frozen Death begins with the discovery of 15 frozen bodies of men in the north of France. Lieutenant Sandra Winckler (Marie Dompnier, The Tunnel) uncovers that all 15 men are connected to Catherine Keemer (Audrey Fleurot, Spiral), who went missing three years ago.

The determined Sandra Winckler leaves no stone unturned to find Catherine Keemer. When Sandra finds Catherine, Catherine can’t remember her past – except that she gave birth to a child, who has disappeared.

Believing that Catherine is innocent, Sandra needs to find out who else would have had a motive to kill the 15 men and what happened to Catharine’s missing child.

Despite being a second season Witnesses – A Frozen Death is a standalone series – telling a brand new, intriguing mystery.

To celebrate the release, we’ve got three copies on DVD to give away to our readers. All you need to do to be in with a chance of winning is answer one simple question below:

Advertisement. Scroll to continue reading.
In this article:Witnesses - A Frozen Death