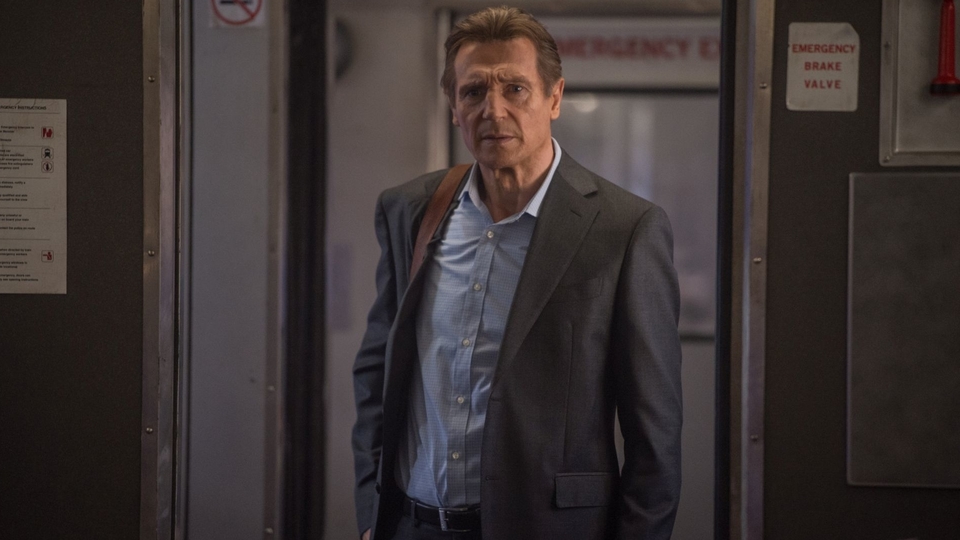 The Commuter is an action-packed thriller starring Liam Neeson and is from director Jaume Collet-Serra. This is the fourth time the pair have worked together after Unknown, Run All Night and Non-Stop.

A brand new featurette, TV spot and trailer have just been revealed for the thriller.

The Commuter arrives in cinemas on 19th January 2018.

Liam Neeson plays an insurance salesman, Michael, on his daily commute home, which quickly becomes anything but routine.

After being contacted by a mysterious stranger, Michael is forced to uncover the identity of a hidden passenger on his train before the last stop.

As he works against the clock to solve the puzzle, he realizes a deadly plan is unfolding and is unwittingly caught up in a criminal conspiracy. One that carries life and death stakes, for himself and his fellow passengers.