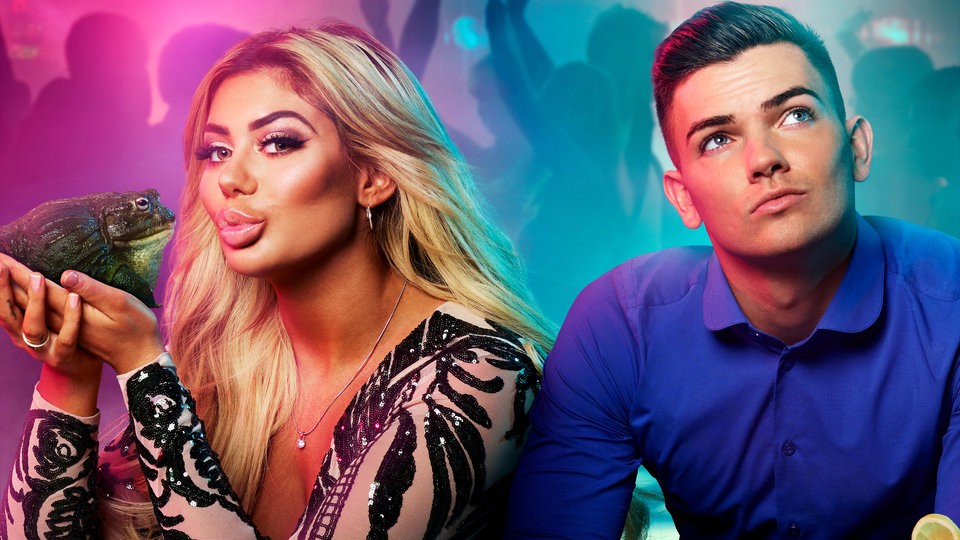 It’s that time of the year again to welcome, MTV reality series, Geordie Shore back into our lives. The show follows a group of lads and lasses from Newcastle living and working together so get mortal and get your tash on! The gang have travelled the world from Cancun to Australia, but nothing beats their home turf when it comes to a drunken night out.

Geordie Shore is back and the radgies are more than ready to get pure mortal and get up to all kinds of akka antics on the Town!

Not returning for series 16 will be Gaz Beadle, Scotty T, Marty McKenna and Aaron Chalmers but some of our favourites have been confirmed. Suspected cast members include Holly Hagan, Abbie Holborn, Sam Gowland and new kid on the block Stephanie Snowden.

Love might be on the cards for Sam Sam, who was dumped by Love Island girlfriend Georgia Harrison but he has already been spotted flirting with cast member Abbie on a night out.

EF has got its hands on previews of tomorrow’s episode, which you can enjoy below.Careful, spoiler alert!

The new series of Goerdie Shore will air Tuesday 9th January at 10pm on MTV.