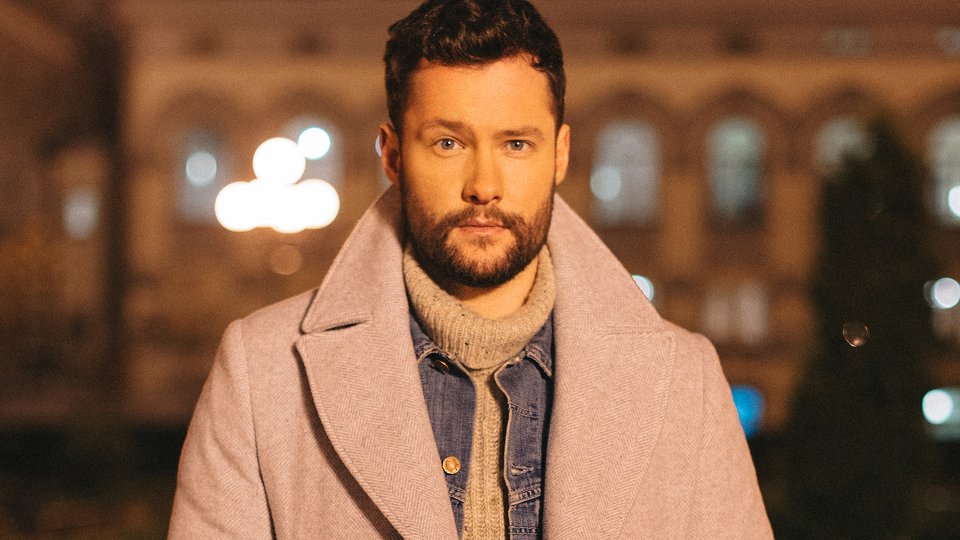 Calum Scott has released the music video for his new single You Are the Reason.

The romantic, and heartbreaking, clip sees Scott walking round the streets observing love in all of its shapes and forms from romantic to familial and everything in between. The video was directed by Frank Borin.

You Are the Reason is the lead single from Scott’s forthcoming debut album Only Human, which arrives on 9th March. The track was written by Scott, Jon Maguire and Corey James Sanders and produced by Fraser T. Smith.

It has already picked up 10 million views for its lyric video and has almost amassed 20 million streams worldwide.

April 2018 will see Scott play shows across the UK & Ireland, full dates below.