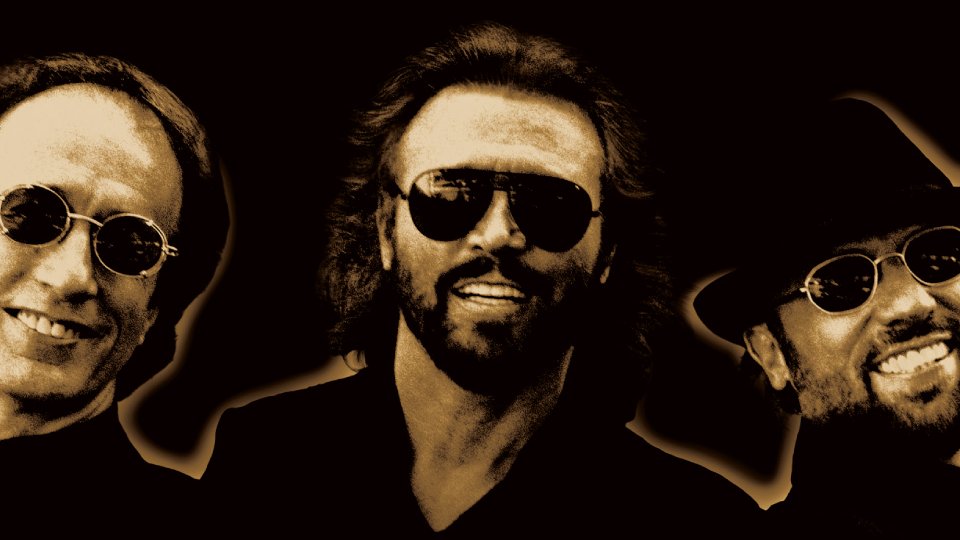 Bee Gees One For All Tour Live in Australia will be released on DVD, Blu-ray and digital by Eagle Rock Entertainment on 2nd February 2018.

The classic performance was captured in Melbourne, Australia at The National Tennis Centre in November 1989. It was in celebration of Bee Gees’ 18th studio album One and part of the band’s first global tour in a decade.

The Gibb brothers performed tracks from throughout their career including their 1966 breakthrough hit Spicks and Specks and of course their classics Saturday Night Fever, Stayin’ Alive and Jive Talking. They also performed selections from the One album.

Over the course of their career Bee Gees sold more than 200 million records. They are one of the best-selling music artists in the world.

For its release, Bee Gees One For All Tour Live in Australia has been fully restored with newly mixed and mastered surround sound.