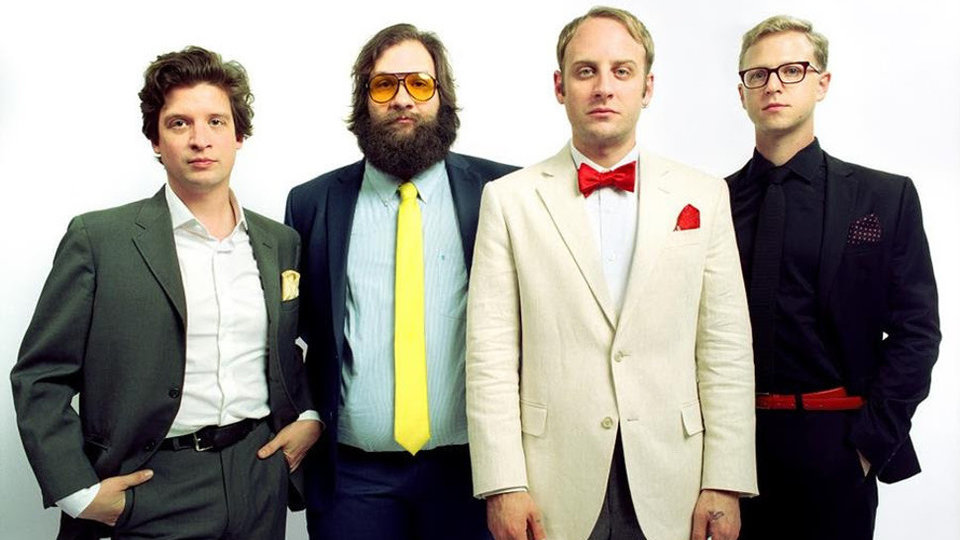 In September 2017, for the first time in several years, the acclaimed and beloved Providence, Rhode Island band, Deer Tick released new music into the world in the shape of two spanking new albums titled, Vol.1 and Vol.2.

The two albums are enjoying vast support from media and also fans on both sides of the Atlantic, the band can now announce that they’ll bring their exhilarating live show back to the UK in January and February, playing at Celtic Connections in Glasgow, as well as what will be a huge headline set at London’s Islington Assembly Hall. Before heading to the UK the band will be touring across Europe.

Deer Tick will leave the UK and head back to the motherland where fans will be able to see the band tour all over the United States before a key dates in Down Under, Australia.

McCauley commented that inspiration for the band’s name came whilst hiking in the Morgan–Monroe State Forest near Bloomington, Indiana in Summer 2005, where he found a deer tick on his scalp one evening having never come into contact with one before, despite having frequently gone camping and fishing as a child and so the band became Deer Tick. The band regularly performs covers during live shows, including songs by the likes of The Replacements, Nirvana, John Prine, Hank Williams, the Beastie Boys, Warren Zevon and Sonny West.

You can see Deer Tick play live on the following UK dates:

Tickets and other tour dates are available via Deer Ticks website.

Advertisement. Scroll to continue reading.
In this article:Deer Tick