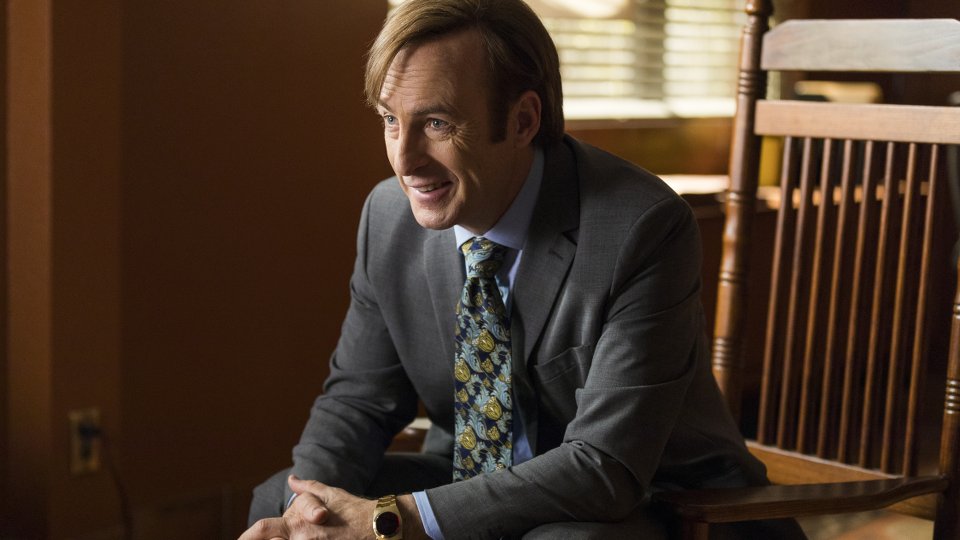 Breaking Bad spin-off Better Call Saul has been picking up plenty of buzz over the course of its first two seasons. While it may not be pulling in the juggernaut ratings that Breaking Bad did, it’s creating a satisfying prequel to the much-loved series. The third season of the show, which recently arrived on Blu-ray and DVD, continues the story of Jimmy McGill (Bob Odenkirk) as he transforms into Saul Goodman.

The season picks up with Jimmy’s brother Chuck (Michael McKean) in possession of a taped confession proving that Jimmy was deliberately trying to sabotage him. The war between the brothers is the focus of much of the season and it comes to a head when they face off against one another in court during fifth episode Chicanery. Odenkirk and McKean work fantastically well together and there are sparks when they share the screen. Thankfully there’s plenty of scenes with the two of them in over the course of the season.

Unlike the previous two seasons, the third season of Better Call Saul is a little bit slow in places. It gets off to a strong start but too much screen time is taken up with Mike (Jonathan Banks) and his involvement in the drug trade. Gus Fring (Giancarlo Esposito), who was a pivotal character in Breaking Bad, appears throughout much of the season but I found the push and pull between him, Mike and Nacho (Michael Mando) a bit boring.

Kim (Rhea Seehorn) gets some development this season as she tries to manage an escalating workload and help Jimmy. Her storyline takes a surprising turn and it’s nice to see Seehorn getting some juicy material to sink her teeth into. A little bit like Skyler in Breaking Bad, Kim has taken a while to win me over but by the end of the season I was very invested in her character.

The season builds to a cliffhanger ending and I don’t want to say too much so I don’t spoil it for those of you that haven’t seen it. Suffice to say it sets up a very interesting season four, which is due to arrive in 2018.

Better Call Saul may not (yet any way) be as magnificent as Breaking Bad but every so often the show really flourishes. The problem with the third season is the reliance on sub-plots and supporting characters that are simply not that interesting. When the focus is on Jimmy the show is excellent but when it veers too far into the drug trade plots, it can drag a bit and that’s a real shame.