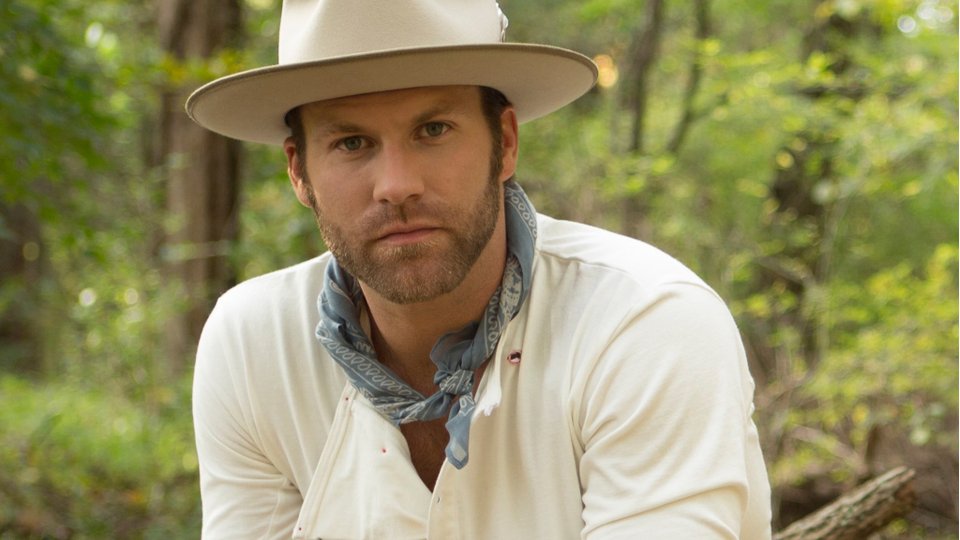 Drake White has become one of the UK’s favourite Country music stars and he increased his already substantial fanbase when he played shows as part of Country Music Week.

Since the release of his debut album Spark in 2016, White has established himself as one of the best singer-songwriters in the genre with his monster hit Makin’ Me Look Good Again ruling the airwaves.

In the run-up to Christmas we’ve got a Drake White goodie bag to give away to one lucky winner. It contains signed copies of Spark on vinyl and CD, a cap, a box of matches, a picture of Drake and a leather pouch.

RT & follow for a chance to win all these @DrakeWhite goodies including signed vinyl, a signed CD, a cap & more! #DrakeWhite #win #prizes #comp #giveaway pic.twitter.com/s2v5OBMV2K