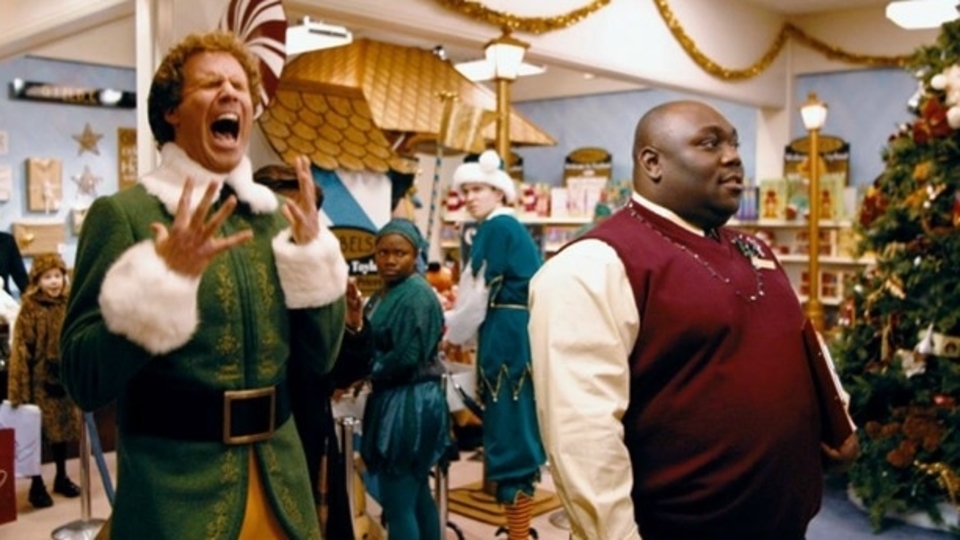 Fanboys and girls around the world – get ready to freak out! Luke Skywalker has returned to The Millennium Falcon!

A brand new trailer has arrived for Star Wars: The Last Jedi that contains lots of new footage, including an iconic reunion for two of the franchises biggest heroes.

Tickets to the highly anticipated cinematic event are on-sale everywhere after the most recent Star Wars: The Last Jedi trailer almost broke the internet.

Star Wars: The Last Jedi follows on from the events of Star Wars: The Force Awakens, the most successful film of all time in the UK.

In Lucasfilm’s Star Wars: The Last Jedi, the Skywalker saga continues as the heroes of The Force Awakens join the galactic legends in an epic adventure that unlocks age-old mysteries of the Force and shocking revelations of the past.

Star Wars: The Last Jedi is written and directed by Rian Johnson and produced by Kathleen Kennedy and Ram Bergman. J.J. Abrams, Tom Karnowski and Jason McGatlin are the executive producers.

Next year Star Wars fans can look forward to Ron Howard’s new Han Solo movie, cleverly titled Solo. You can see what has already been released for Solo in our Solo: A Star Wars story round-up.

Check out the iconic new trailer below;