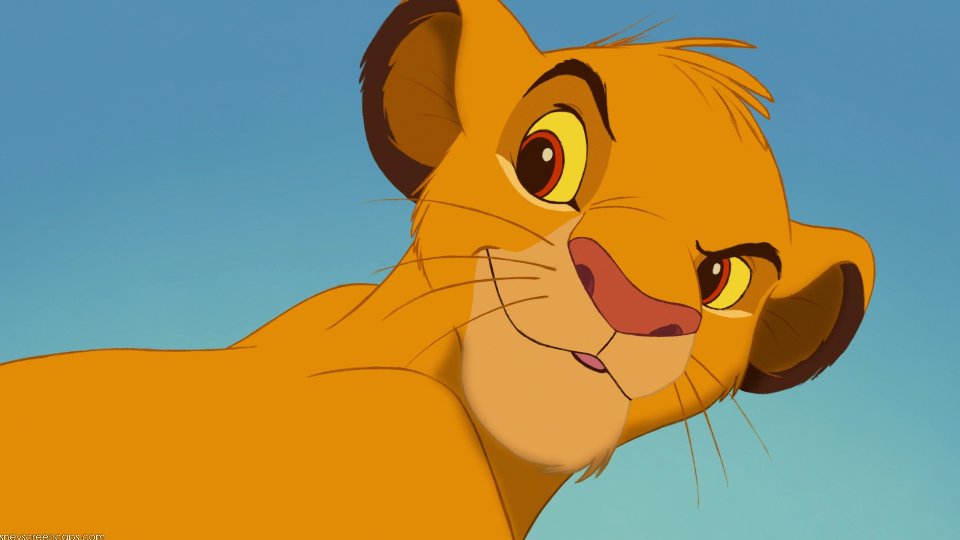 The main principal cast members have been announced for the live-action version of Disney’s beloved classic The Lion King.

Featuring pioneering filmmaking techniques, the film welcomes back to the big screen iconic characters that audiences have long treasured – but in a whole new way. From Disney Live Action, The Lion King is slated for UK release in summer 2019.

“It is a director’s dream to assemble a talented team like this to bring this classic story to life,” Jon Favreau is quoted as saying.

While most of the animals in the kingdom respect the king, the hyenas have other plans. Florence Kasumba (Black Panther) portrays Shenzi, Eric André (Adult Swim’s The Eric André Show) is Azizi, and Keegan-Michael Key (Why Him?) plays Kamari.

The Lion King is directed by Favreau (The Jungle Book) and produced by Favreau, Jeffrey Silver (Edge of Tomorrow) and Karen Gilchrist (Chef).

Jeff Nathanson penned the screenplay based on the 1994 screenplay by Irene Mecchi, Jonathan Roberts and Linda Woolverton.

The award-winning team of artists tapped to bring the African savanna and its animal inhabitants to life include visual effects supervisor Rob Legato, who conceived the virtual production on Avatar and was nominated for an Oscar for his work on Apollo 13.

Jon Favreau’s all-new The Lion King journeys to the African savanna where a future king is born. Simba idolizes his father, King Mufasa, and takes to heart his own royal destiny. But not everyone in the kingdom celebrates the new cub’s arrival. Scar, Mufasa’s brother—and former heir to the throne—has plans of his own.

The battle for Pride Rock is ravaged with betrayal, tragedy and drama, ultimately resulting in Simba’s exile. With help from a curious pair of newfound friends, Simba will have to figure out how to grow up and take back what is rightfully his.

Check out the cast picture released on Facebook below, along with the classic animated trailer to The Lion King.

Are you happy with the casting news? Let us know in the comments section.