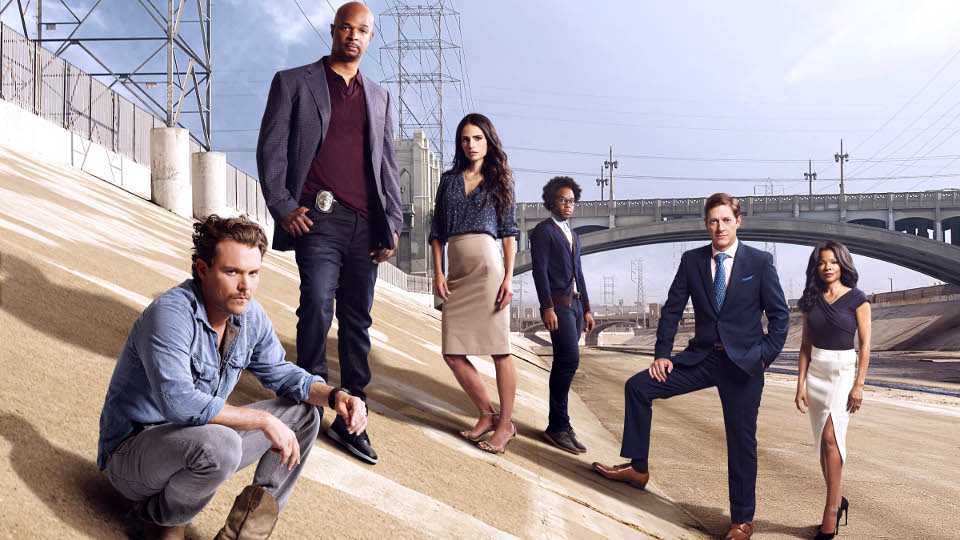 Join America’s original buddy cop duo as they take you on a thrill ride filled with comedy, action and heart. Based on the hit movie franchise, Lethal Weapon tells the story of Martin Riggs (Clayne Crawford), a slightly unbalanced former Navy SEAL who teams up with veteran detective Roger Murtaugh (Damon Wayans) on the Los Angeles police force, despite his wife’s (Keesha Sharp) objections following a heart attack which nearly killed him.

Whilst the partnership between Murtaugh and Riggs seems doomed from the start, the dynamic is crazy enough that it just might work. The question remains… can the two of them work together to protect the crime-ridden streets of Los Angeles, or will Riggs get the two of them killed first?

To celebrate the release, we’ve got 3 copies on DVD to give away to our readers.

EF Television will be tweeting about the competition via our @EFTelevision account. Look out for our tweets because the more you RT the better your chances.

RT & follow for a chance to win Lethal Weapon Season 1 on DVD. We've got 3 copies to give away! #LethalWeapon #win #comp #prize [UK only] pic.twitter.com/jC0X92PvOj