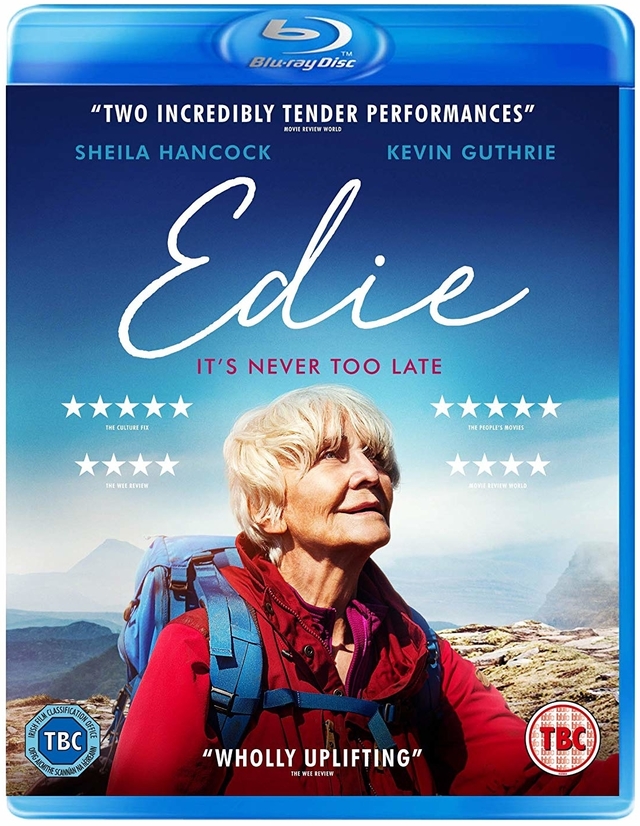 To celebrate the release of Goon: Last of the Enforcers, in UK cinemas 8th September, we have an official t-shirt available to giveaway courtesy of Vertigo Releasing.

This star-studded, pumped up sequel to the smash hit comedy Goon is a foul-mouthed, action-packed and hilarious excursion into the wild, knock-em-out world of ice hockey that sees the original cast returning for more bone- cracking and rib-tickling mayhem.

American Pie’s legendary Stifler, Seann William Scott, is simply sensational – putting as much humour as he does pathos – as the don’t give a puck hockey star Doug Glatt (based on the life of American maverick Doug Smith) – a role he was born to play, at least twice.

An assured feature directing debut from comedy star Jay Baruchel (This Is The End, Knocked Up, How To Train Your Dragon), this is a film you can’t help but love – crass but charming, packed with eccentric and loveable characters, and just the right balance of sports carnage and comedy to make you wince and hoot in quick succession.

Advertisement. Scroll to continue reading.
In this article:Competition, Goon, Goon 2, Goon: Last of the Enforcers