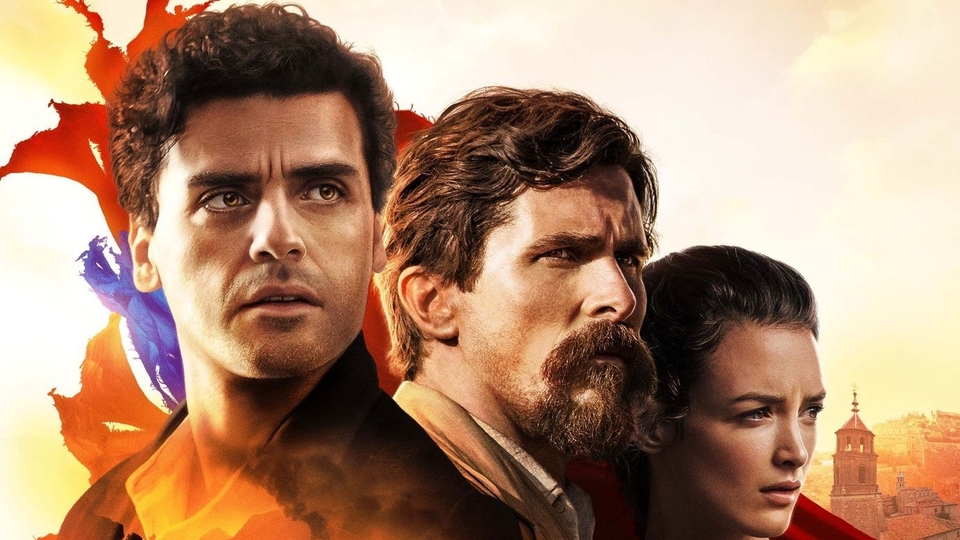 Academy Award Director Terry George (Hotel Rwanda) brings us an epic story of courage and resistance with The Promise. Starring award winning actors Christian Bale (The Fighter, The Dark Knight) and Oscar Issac (Inside Llewyn Davis, Star Wars: The Force Awakens), The Promise is based on actual events that took place during the Armenian Genocide during the onset of the First World War.

Check out our review of The Promise

It is out now on Blu-ray, DVD and Digital Download, courtesy of Entertainment One and to mark the release, we are giving away 3 copies of the film on Blu-ray.

In 1914, brilliant Armenian medical student Michael (Isaac) moves to the the great city of Constantiople to continue his studies where he meets fellow Armenian Ana (Charlotte Le Bon: Anthropoid) and her boyfriend Chris (Bale), an American photojournalist dedicated to exposing the truth of the Ottoman Empire’s plans to enter the Great War.

It’s not long before Chris’s suspicions come to pass and the Empire descends into war-torn chaos where the unlawful extermination of the Armenian people is the top of their agenda. Determined to protect their lives and countrymen Michael, Chris and Ana join forces with exiled rebels in order to fight back against the might of The Empire and aid the Armenian people in their flight to safety.

The Promise is an undeniably effective film that shines a light on a shocking part of history that is still unknown to many today. The sweeping shots of the incredible backdrops of Europe are a feast for the eyes, adding to the outstanding performances from the cast.

Watch an exclusive featurette from The Promise

In this article:Competition, The Promise