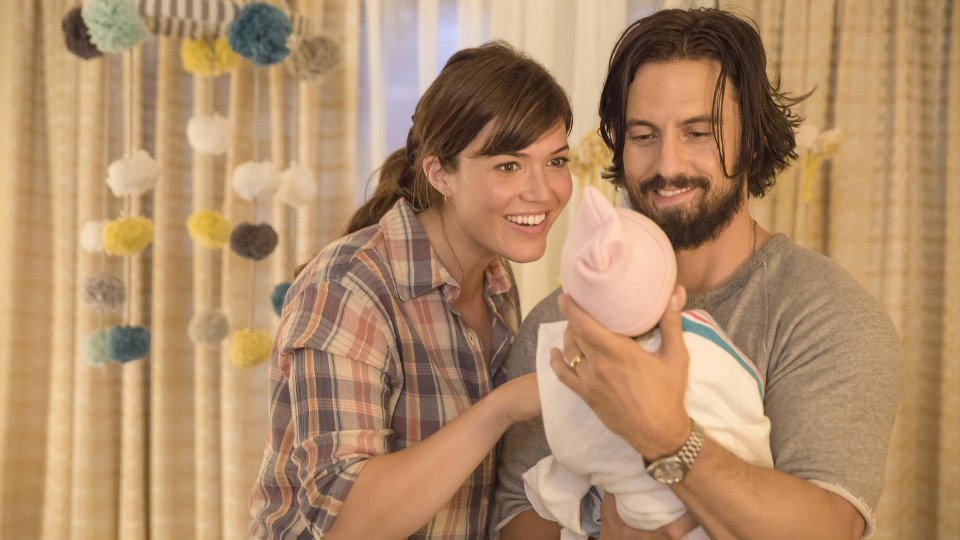 This Is Us is an incredibly relatable, moving show with a distinctively sharp wit that celebrates the ups and downs of love and loss and will have you laughing and crying in equal measure.

The show received nominations at the 74th Golden Globe Awards and 7th Critics’ Choice Awards and its Home Entertainment release in the UK is highly anticipated.

Mandy Moore and Milo Ventimiglia star in this acclaimed, provocative new series from the writer of Crazy, Stupid, Love. Centered around characters who share the same birthday, the story follows several decades in the lives of Jack and Rebecca Pearson (Ventimigilia and Moore). As the plot unfolds, it traverses numerous timelines, and intertwines the stories of people whose lives connect in unexpected ways. Filled with memorable performances from its acclaimed cast, This Is Us is a smart, poignant dramedy also starring Sterling K. Brown, Chrissy Metz and Justin Hartley.

To celebrate the release, we’ve got 3 copies to give away to our readers.

EF Television will be tweeting about the competition daily via our @EFTelevision account. Look out for our tweets because the more you RT the better your chances.

RT & follow for a chance to win This Is Us: Season 1 on DVD! #ThisIsUs #Competition #Win #Prizes #Giveaway pic.twitter.com/nvo6Enp82O

In this article:This Is Us