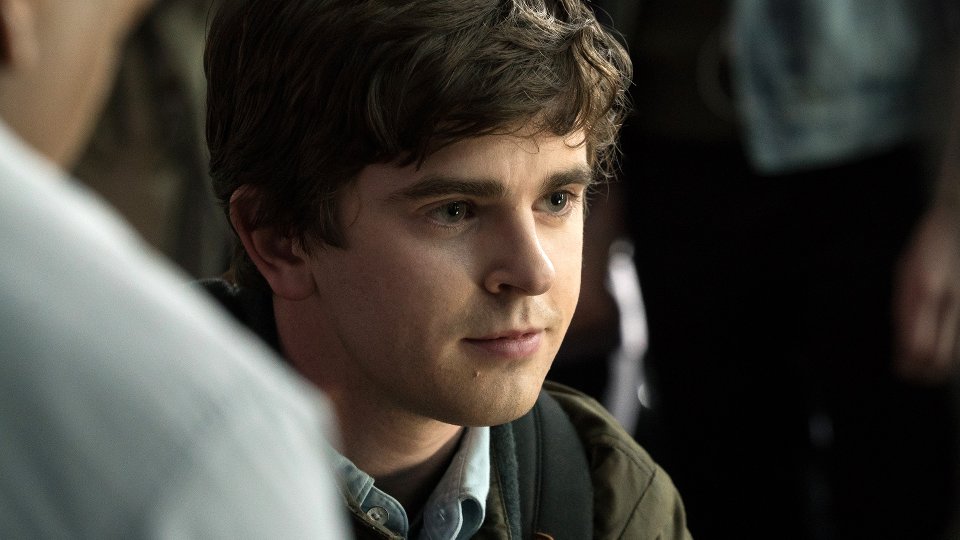 Fresh from the long-running hit series Bates Motel, Freddie Highmore leads the cast of new US medical drama The Good Doctor which will arrive on Sky Living HD this autumn.

From ABC and Sony Pictures Television, The Good Doctor stars Highmore as Dr Shaun Murphy, a young surgeon with autism and savant syndrome. The show is created by House creator David Shore along with actor Daniel Dae Kim (Hawaii Five-0).

The Good Doctor follows Shaun Murphy as he relocates from a quiet country life to join a prestigious hospital’s surgical unit. Alone in the world and unable to personally connect with those around him, Shaun uses his extraordinary medical gifts to save lives and challenge the scepticism of his colleagues.

Adam MacDonald, Director of Sky Living, said: “The Good Doctor is going to be a brilliant addition to Sky Living’s line up of the best-loved US drama. I personally can’t wait for the twists and turns as Dr Shaun Murphy makes his incredible mark on the medical world.”

The premiere date for the series hasn’t been confirmed yet but we’ll keep you posted as soon as we know anything.

In this article:Freddie Highmore, Sky Living HD, The Good Doctor