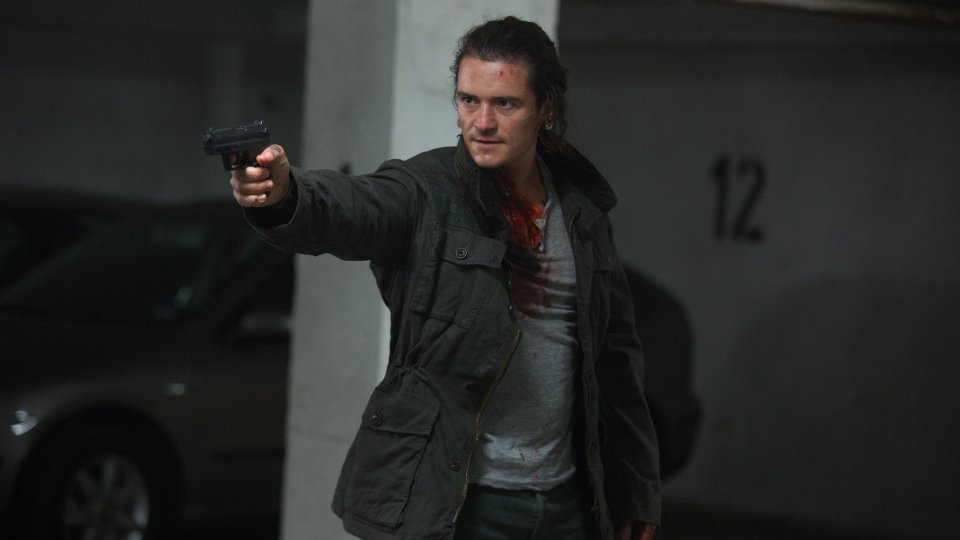 Orlando Bloom will star in Amazon Original Series Carnival Row it has been announced.

The one-hour fantasy noir series will see Bloom play Rycroft Philostrate, a police inspector investigating the murder of a faerie showgirl on Carnival Row. Rycroft is not supposed to care about the death of another faerish refugee, but he does, and getting to the bottom of what happened to her will come at a big cost.

The series will begin filming this autumn and is expected to be released in 2019.

Carnival Row will be available to Amazon Prime Video subscribers through the app for TV, connected devices including Fire TV and mobile devices, or online at Amazon.com/originals.