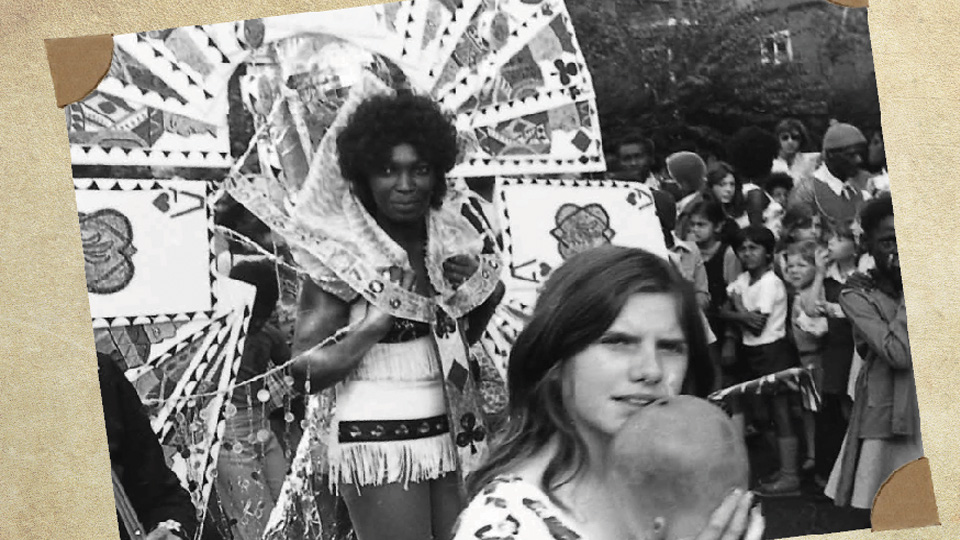 West Yorkshire Playhouse is collaborating with the Leeds West Indian Carnival Committee to celebrate the 50th Anniversary of the Carnival, producing a new play as part of a season of Carnival-inspired events.

Colin Grant explains: “In an inhospitable post-war Britain a group of pioneering West Indians came up with a simple and defiant riposte: Carnival. Queen of Chapeltown captures that moment of extraordinary transformation: the birth of a tradition which, for one weekend in August, would wash away the bad taste of anti-immigrant sentiment with a burst of colour and flash of exuberance that would forever change Leeds and Britain.”

Queen of Chapeltown follows four West Indians as they arrive in Leeds, including founding Carnivalist Arthur France MBE, and spans a journey through time seeing the Quarry theatre transform from post-war Britain to the jubilant hosting of the first ever King and Queen Show.

Artistic Director of the West Yorkshire Playhouse, James Brining, said: “For four years we have played host to the vibrant and joyous King & Queen Show and to be part of the city’s anniversary celebrations is tremendously important to the Playhouse.”