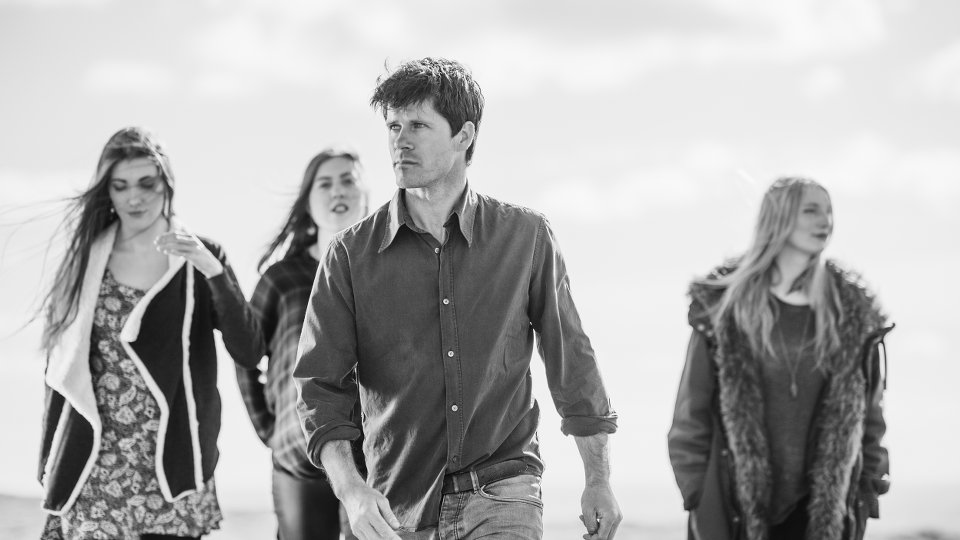 Seth Lakeman is set to re-release his latest album Ballads of the Broken Few on 15th September 2017.

The album, which hit the Top 20 on its original release, will feature five bonus tracks that were recorded during the album sessions with producer Ethan Johns. The tracks are: Gambling Man, Everything, Days Are Longer, Wake Up and Bury Me Deep.

The new album will be available on CD and digital and can be pre-ordered at https://sethlakeman.lnk.to/BOTBFdlx.

Everything featuring Wildwood Kin, will be released as a single on 22nd September 2017 following Lakeman’s performance at BBC Radio 2 Festival In A Day at Hyde Park on Sunday 10th September 2017.

In November Lakeman will tour as a special guest with Robert Plant & the Sensational Space Shifters. He will play as part of Plant’s set and open the shows with his own set.

Fans can see Lakeman at the following summer festival dates:

He will then head out on tour with Robert Plant & the Sensational Space Shifters at the following dates:

Tickets are available at http://gigst.rs/RP

In this article:Seth Lakeman, Wildwood Kin