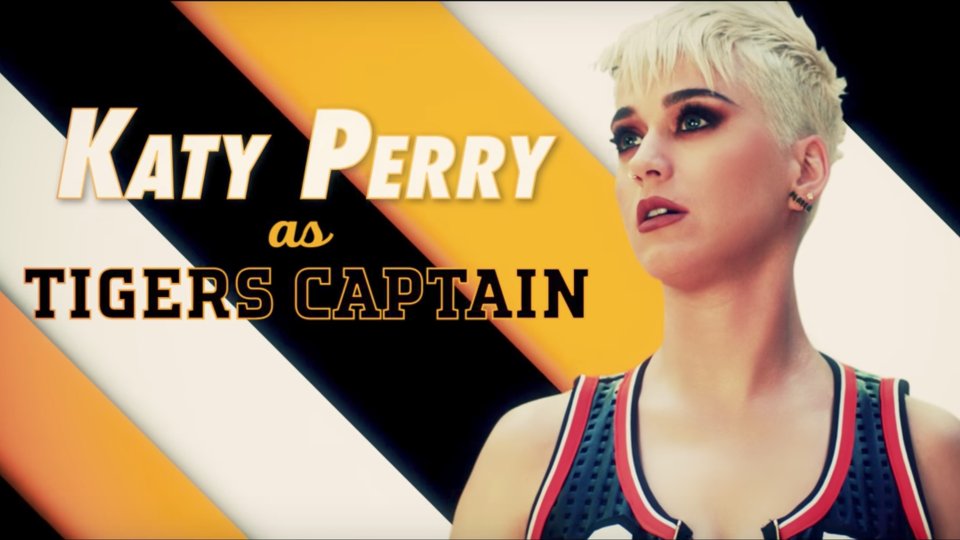 Katy Perry is gearing up for the release of the music video for Swish Swish and she’s released a teaser.

Swish Swish will also feature Nicki Minaj, who provides a rap on the track.

The teaser shows a basketball game between The Sheep and The Tigers promising to be the ‘hottest mess in history’.

Swish Swish is the latest single to be lifted from Perry’s recently released album Witness, which the star launched with a Big Brother type Internet live stream.

Watch the Swish Swish teaser below: