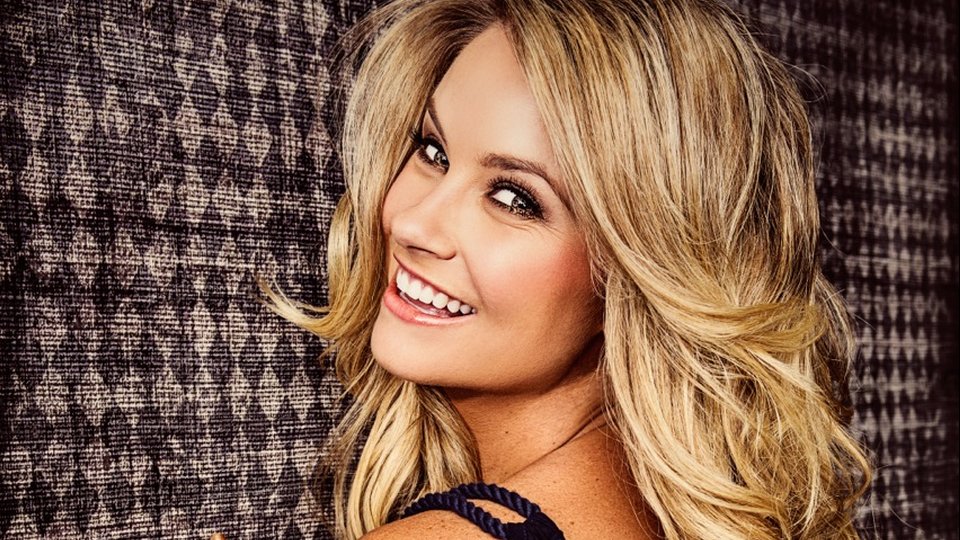 Britney may be holed up in Vegas, but there is still a chance to catch the queen of pop in London this Summer. Well, sort of…

After sell-out seasons in Australia, Britney Spears: The Cabaret arrives in London for one week only, playing at The Other Palace from Tuesday 5 to Saturday 9 September.

Not so much a cabaret as a cry for help, Britney Spears: The Cabaret charts the rise and fall of the true Princess of Pop, and takes a satirical look at the perils of fame. Transforming her greatest hits into cabaret standards, and weaving them into the fabric of her life story, it is at turns site-splittingly funny and strangely touching.

Star of Australian stage and screen Christie Whelan Browne plays Britney, having wowing audiences Down Under with her performance. As she gets ready to reprise her performance in London, she tells us her top ten favourite Britney moments:

1. Her performance on STAR SEARCH when she was 10 years old. She could SING!

2. Hit Me Baby: she broke out of the gates as a sexy school girl and was an instant pop star who could dance, was beautiful and had her whole life ahead!

3. The 2001 VMA’s snake performance – she was hotter than ever, bod was ROCKIN’, performance off the charts… I mean, of course she didn’t ACTUALLY sing, but I forgive that.

4. The MTV interview where she was at home with her Mum and Justin, and he joked that his nickname for her was ‘farty pants’.

5. CROSSROADS – some of the worst acting in the land, yet I still cried.

6. The Madonna Kiss. It was actually sort of gross but amazing at the same time.

7. K-FED. I loved their reality show. It was some of the weirdest content I had ever seen!

8. The Matt Lauer interview where she was begging the paps to leave her alone and just crying and so sad. There is also a spoof on this video on YouTube that is almost better than the real thing.

9. Her Comeback at the VMA’s, which went horribly wrong, was a total shamozzle and so difficult to watch. Strutting in those underpants. Oh Lordy.

10. FAV MOMENT! Is that she got her shit together and seems to be back on track! Sold out Vegas shows and devoted Mum. I will always be team Brit.