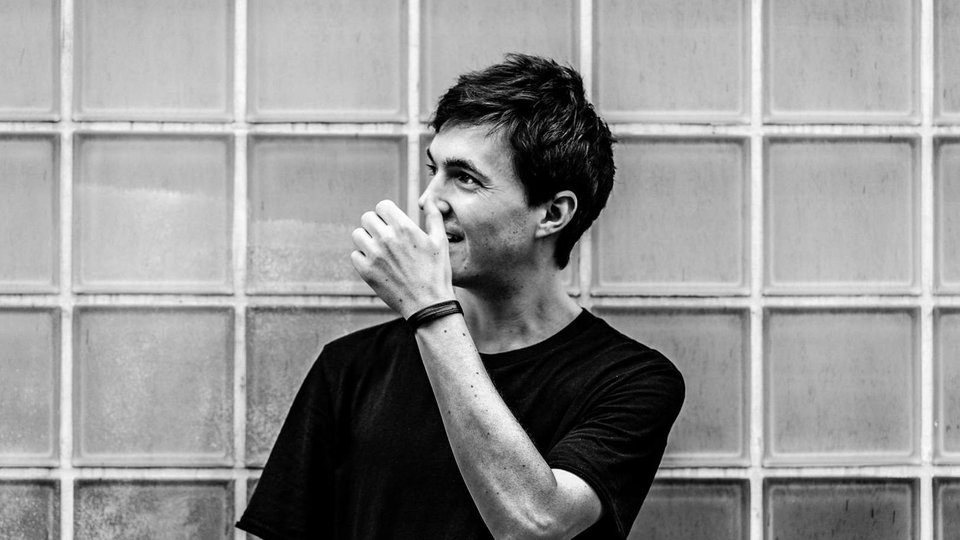 Only one more sleep before Portmeirion becomes Festival no.6’s playground. The award-winning boutique festival is set in a magical site, offering nature and eccentricity in equal measures. No.6 is sold as a place to lose yourself in a fairytale land. You can eat at a banquet, sleep in a castle cottage, you can watch bands in colourful gardens, see comedy in the Gatehouse and party in the woods. The festival is named after No.6, Patrick McGoohan’s character in the classic 1960s TV series The Prisoner which was filmed in Portmeirion. This year’s line-up includes the likes of Noel Gallagher’s High Flying Birds, Hot Chip and Bastille. Keep reading to find out who I think you should see this year.

Very few DJs have managed to remain solely masters of the decks without trying to expand into the making of music. Nowadays most famous DJs also make their own tracks (Carl Cox, DJ Fresh, Skream etc.) but not Ben UFO, who has made an impact without a production career and instead just with his skill as a selector and mixer.

That’s not to say that Ben UFO is not a career man, he is one of the co-founders of Hessle Audio along with Pearson Sound and Pangaea. He was immersed in the dubstep scene during the early noughties in London and Leeds, and his musical taste was shaped in part by DMZ and Sub Dub.

Ben UFO’s ability to deliver unfamiliar and experimental dance music is a real skill and this makes him a must see at this year’s Festival no. 6.

You can listen to Ben UFO’s soundcloud below:

Festival no.6 takes place in Wales between 1st-4th September.

In this article:Ben UFO, Festival no.6