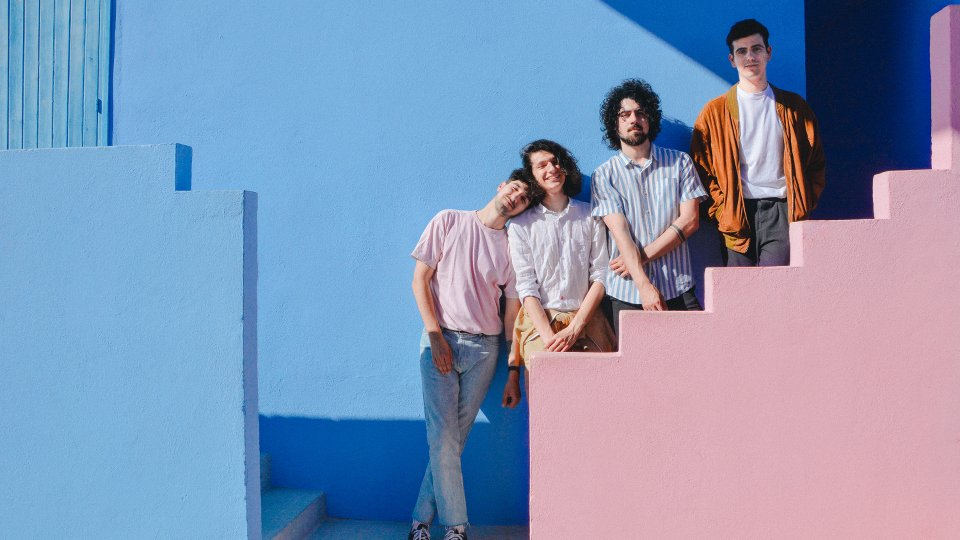 Madrid-base four-piece Baywaves will come to the UK in October for their first headline tour.

The run will kick off at The Victoria in London on 23rd October before taking in stops in Glasgow, Newcastle, Leeds and Brighton. The headline tour follows the success of the band’s sold-out show at The Waiting Room last month.

Baywaves have been garnering plenty of attention following the release of their new single Gliss, which is available to download and stream now.

In 2016 the band released their debut EP Only For Uz, mixed by King Gizzard guitarist Joe Walker. The release picked up support from BBC 6 Music and the lead track has amassed more than half a million plays.

Baywaves have been in the studio this summer working on new material and they will announce a new single soon.

Tickets for all of the shows are available now from www.baywav.es.

Watch the lyric video for Gliss below: