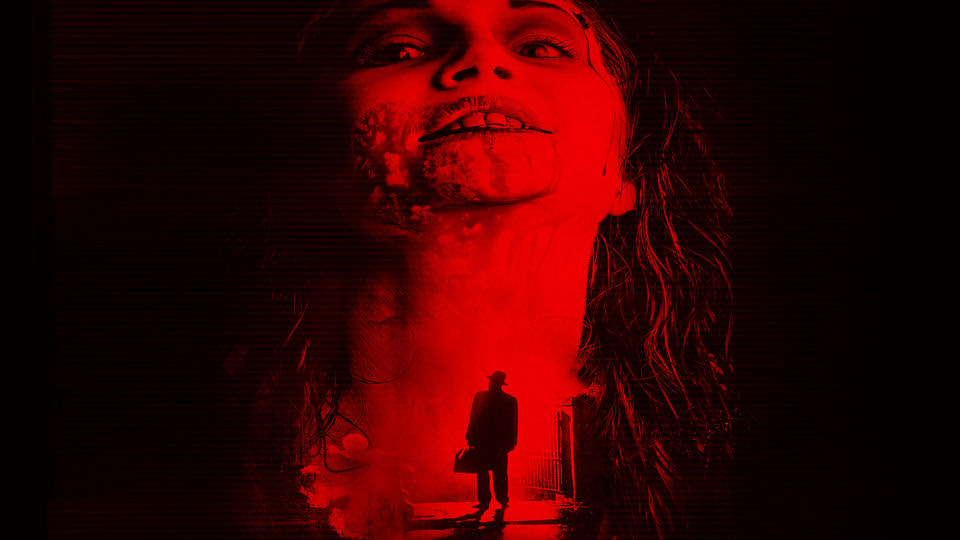 A daring new stage production of The Exorcist is set to scare audiences from this October.

Forty-five years after William Peter Blatty’s best-selling novel terrified an entire generation, The Exorcist will be unleashed onto the West End stage for the very first time in a uniquely theatrical experience directed by Sean Mathias and adapted for the stage by John Pielmeier.

The Exorcist will play a strictly limited run at the Phoenix Theatre from 20th October 2017 to 10th March 2018. Tickets will go on general sale at 4pm on Friday 11th August.

Widely considered the scariest movie of all time, the film adaptation of The Exorcist sparked unprecedented worldwide controversy when it was released in cinemas in 1973. Winner of two Academy Awards, William Friedkin’s masterpiece saw audiences petrified to the point of passing out and went on to become one of the top ten highest grossing films of all time.

When the medical profession fails to provide answers to young Regan’s strange symptoms her desperate mother Chris turns to a local priest for help. But before Father Damien can tackle what’s before him, he must overcome his own shaken beliefs, as this fight is for more than just one girl’s soul…

Sean Mathias has worked at the Royal National Theatre and many times in the West End and on Broadway, as well as extensively internationally. In 2009/2010 Sean’s production of Waiting For Godot played two seasons at the Theatre Royal Haymarket and toured the UK and internationally. In 2013 Godot played Broadway along with his production of Pinter’s No Man’s Land, the latter transferring to Wyndham’s Theatre in October 2017 starring Ian McKellen and Patrick Stewart, and won Best Revival at the Evening Standard Theatre Awards 2016.

The Exorcist is designed by Olivier Award-winning Designer Anna Fleischle (Hangmen) with lighting by Tim Mitchell (RSC/Guys and Dolls), composition and sound design by Adam Cork (London Road) and illusion design is by Ben Hart (Impossible).

To get you in the mood, check out the original trailer for The Exorcist movie below;