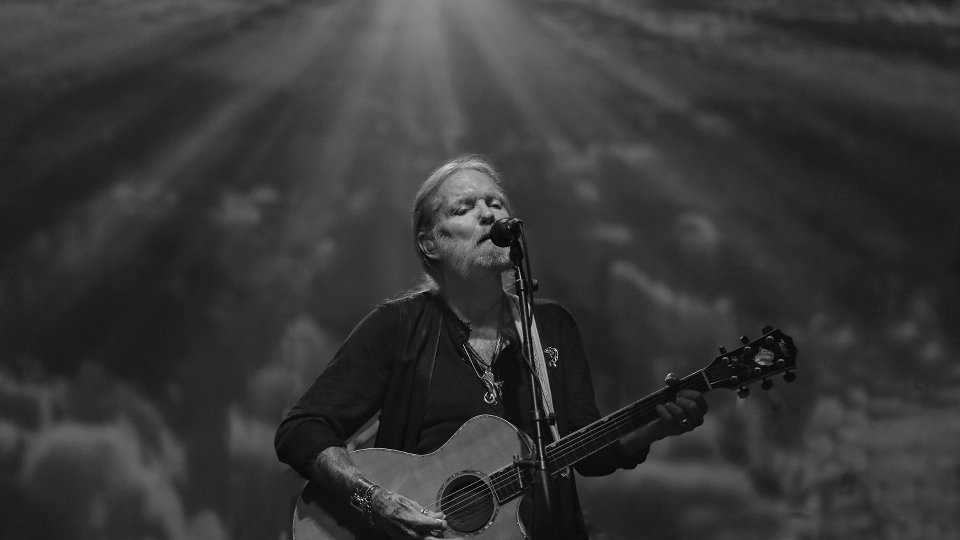 Greg Allman’s final studio album Southern Blood will be released on 8th September 2017 through Rounder Records it has been announced.

The album is available for pre-order now and on 4th August a limited edition numbered double-sided picture disc will be available at local record shops or with pre-orders of the album via greggallman.com.

Southern Blood is the follow-up to Allman’s 2011 release Low Country Blues. Allman collaborated on his final album with manager and fried Michael Lehman and producer Don Was.

“As his producer, I was dedicated to helping Gregg crystallize his vision for the record and to help make sure that this vision made it to the tape,” says Was. “He was a musical hero of mine and, in later years, had become a good friend. The gravitas of this particular situation was not lost on me. Gregg was a sweet, humble man with a good heart and good intentions and it was a great honor to help him put his musical affairs in order and say a proper farewell.”

“Gregg was very excited to be in the studio,” says Lehman. “He was especially thrilled to be recording this studio album with his solo band – he was so proud of them and loved the sound that they produced together. Gregg felt close to every single one of them. The Gregg Allman Band was like a family or a well oiled machine, always knowing what the other band members were thinking and doing.”

The track listing for Southern Blood is:

Watch the trailer for Souther Blood below:

Advertisement. Scroll to continue reading.
In this article:Gregg Allman