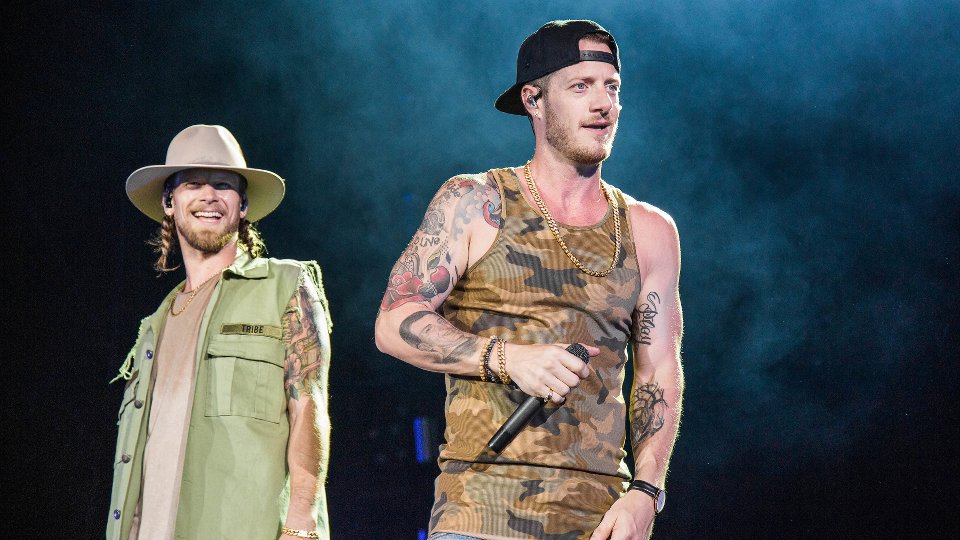 Taking place at Minneapolis’ Target Field (home of the Minnesota Twins baseball team), the show featured Backstreet Boys, Nelly and Chris Lane. The night featured full sets from all of the acts and surprise collaborations throughout.

The duo will perform one more stadium date on 12th August at Chicago’s Wrigley Field, which is sold-out. The stadium shows are part of Florida Georgia Line’s massive The Smooth Tour 2017.

Take a look at the action from the show in our gallery below: